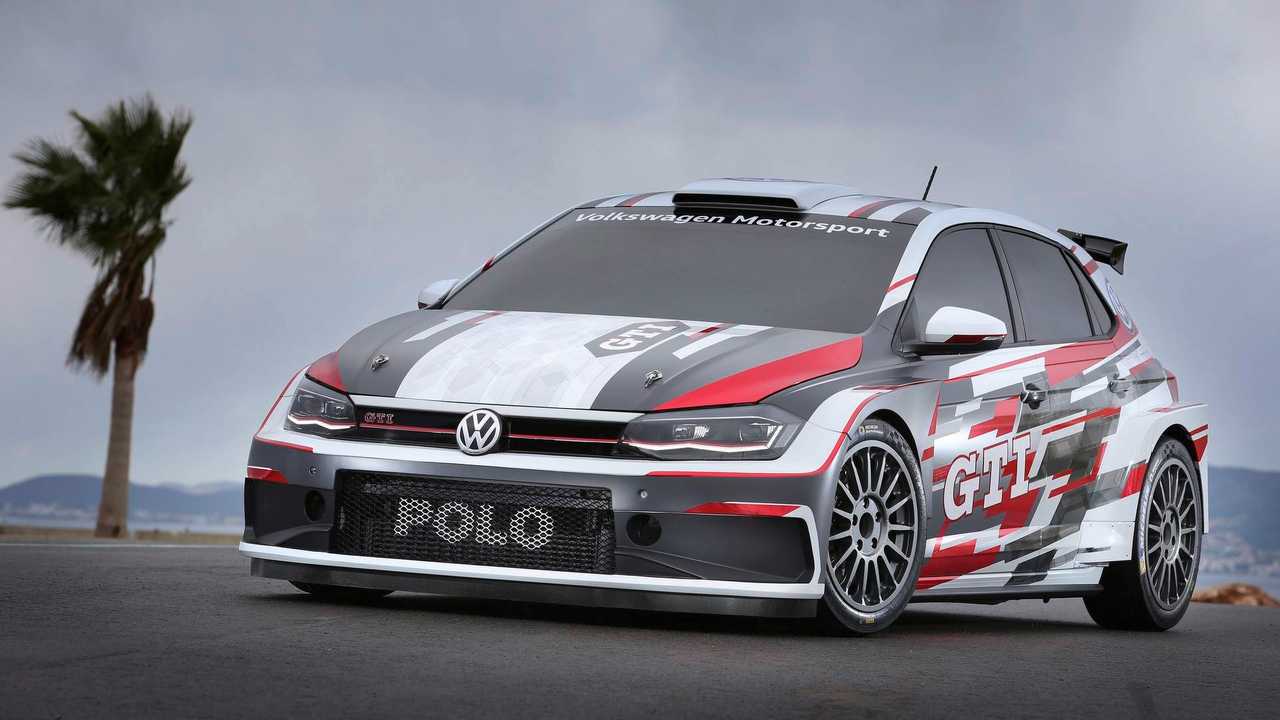 Volkswagen has unveiled its new customer rally car, the Polo GTI R5. The German manufacturer's R5 programme replaces its top-level effort which was closed down in the wake of the Dieselgate controversy after winning 12 titles in four years.

VW is no stranger to customer competition, with the company selling the Golf GTI TCR touring car to teams around the world. Volkswagen Group stablemate Skoda also has a customer rally programme with its R5-spec Fabia, which has gone on to become one of the most successful rally cars of all time, winning 12 regional and national championships last year alone.

Much like the production Polo GTI, the R5 version is powered by a four-cylinder turbo engine – which is limited to 1.6 litres by the regulations. The engine puts out 272bhp and 295 lb ft of torque. The engine is mated to a five-speed sequential racing gearbox and permanent four-wheel drive. The whole package weighs just 1,320kg, allowing it to launch from 0-62mph in just 4.1 seconds.

Testing of the new car began last month in Fontjoncouse, France, and will continue in the UK this month. Full homologation of the car will take place next summer ahead of the first sales towards the end of the 2018 season.

'The Polo GTI R5 came through the initial tests without any problems. The feedback from the test drivers was very positive,' said technical director François-Xavier Demaison, who served as Sebastien Ogier's race engineer during his spell of four drivers' titles with VW. 'It is obviously beneficial to be able to call upon an experienced team of engineers and mechanics, who helped to develop the Polo that won the world championship. And it goes without saying that, as we have in the past, we are also taking advantage of the close and excellent cooperation with the colleagues in the technical development department in Wolfsburg, as well as our Škoda colleagues, who have been offering their customers an R5 car since 2015.'

Prices for the car are expected to be around the £160,000 mark – around half that of a top-level WRC car. The car will be eligible for WRC2, as well as a number of national and regional championships all over the world, and will compete alongside the Fabia R5, M-Sport Ford Fiesta R5, Peugeot 208 T16 R5, Hyundai i20 R5, Citroën DS3 R5, and the soon-to-be-introduced C3 R5.