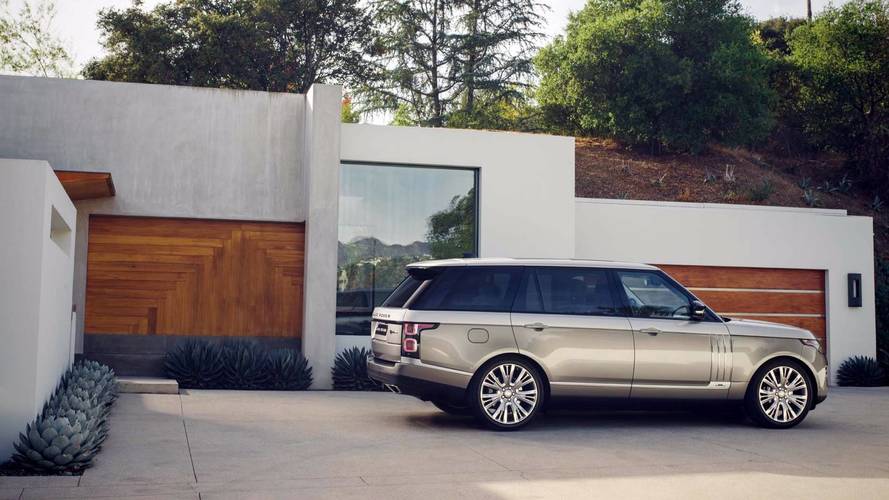 As for the two-door Evoque, it might not live to see another generation.

Land Rover recently showed off its most recent addition to the fleet at the Los Angeles motor show – its new Range Rover SV Autobiography, which at £167,850 is the firm's most expensive off-the-shelf car to date.

It had better enjoy its five minutes in the spotlight, however – the SV Autobiography's days of being the range-topper might be numbered as once again the Tata Motors-owned company is eager to talk about a new flagship car, which rather than being a further luxed-up Range Rover, might even take the shape of a two-door SUV.

According to Land Rover’s design boss Gerry McGovern a 'natural progression' for Range Rover would be to 'become even more tailored, bespoke, refined and luxurious'. He was asked by the Australian media gathered in Los Angeles whether that means Range Rover will dip its toes into the 'super luxury segment'.' His answer? 'Watch this space'.

McGovern admitted there are opportunities as far as doing a new model to sit above the SV Autobiography, adding that the Special Vehicle Operations division could be tasked to do a limited-run vehicle with a hefty price tag to match its exclusivity.

He went on to specify that building a business case for a higher-end Range Rover is easier now that that the company has SVO, which is self-funded and can come up with a low-volume model that would pay for itself and at the same time make a profit for the parent company.

While at the top of the food chain there might be a two-door Range Rover, at the other end of the spectrum we might not have a new two-door Evoque in the model’s next generation. McGovern argued that there’s not much of a market for this type of car and the company doesn’t actually need it taking into account the Evoque Convertible.