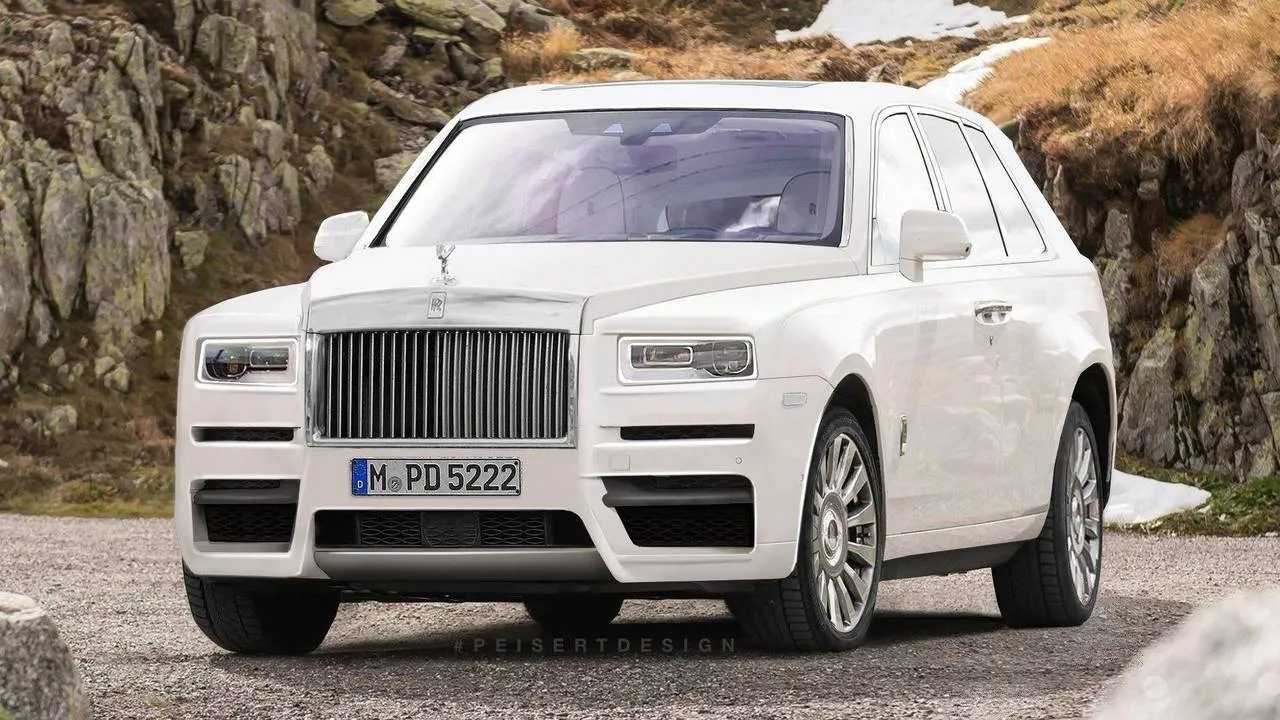 The official name of the new car will be revealed early next year.

Next year Rolls-Royce will finally unveil the first-ever SUV in its history and the automotive world is all excited about what is shaping up to be one of the most luxurious vehicles on the planet. Everyone is referring to this project as the Cullinan, but, according to a new report, the final production version might end up wearing a different moniker.

In fact, the official name of the high-riding vehicle will be revealed in the first quarter of next year, as Hal Serudin, corporate communications manager for Rolls-Royce Motor Cars Asia Pacific, has recently confirmed. The Cullinan name is nothing more than 'just a working project title', despite everyone using it as an official name. He also said that the company hopes to be able to give us a 'little more news' in the coming year.

Architecture of Luxury is probably not your typical name for a car platform, but this is how Rolls-Royce calls its engineering bits under the bodywork. This new platform already underpins the Phantom and will also form the basis for the brand’s debut SUV – in fact it will be the basis of every new Rolls-Royce as models are developed and replace. Don’t expect the Cullinan to become Rolls-Royce's new flagship model though, as the Phantom will retain its crown as the most luxurious vehicle the BMW Group has on sale.

The shared platform means the SUV will be powered by the familiar 6.75-litre V12 engine with 563bhp and 664lb ft of torque. We expect the 'high-sided vehicle', as Rolls-Royce has been calling the Cullinan instead of an SUV – although quite how that differentiates it from the rest of the range – to be slightly slower than the Phantom, so the 0-62mph acceleration run should be covered in about six seconds. Not that anyone cares about how fast a Rolls SUV is, but you might need it to get you out of trouble every now and then.

The British luxury manufacturer will most likely unveil its Bentley Bentayga rival in the first half of 2018 and we bet our money on the Geneva motor show in early March 2018.