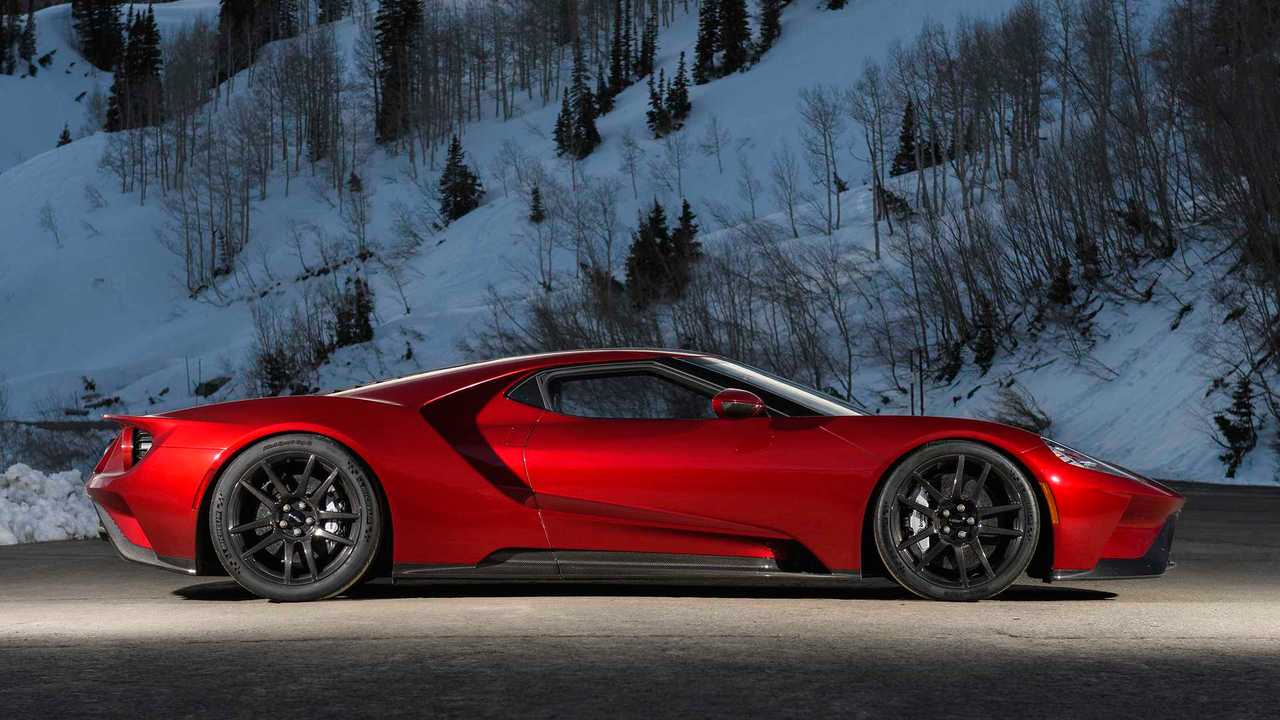 Back when deliveries of the new Ford GT started, professional wrestler John Cena was pictured with an example of the supercar. No one was quite 100 percent sure that was his car because in the footage, which was filmed at a Ford dealership, he seemed to deliberately mention 'a' Ford GT instead of calling it his.

Well, it turns out our sixth-sense observation had all the precision of a Mustang leaving a crowded car show. It was Cena’s car – we know because apparently he’s already sold it and now Ford is allegedly taking him to court. Apparently when a car company builds a very limited-run machine and hand-picks people from a long list of applicants to get one, it’s generally good taste to keep it for a while.

In this case, it seems Cena was also contractually obligated to keep the Ford GT for two years before selling. WXYZ TV in Detroit has reported that the lawsuit initiated by Ford claims Cena sold the car for a 'large profit from the unauthorised resale flip…' and that Ford 'suffered additional damages and losses…' Among those losses claimed in the suit are brand value, ambassador activity and customer goodwill.

As for Cena, according to the report he’s apologetic and wants to work with Ford to make it right. WXYZ, however, has a copy of the lawsuit, which suggests he’s actually not being very cooperative. Hence the legal action.

Of course, the big question people probably have now is, why did he sell it? We’ve seen his video series where he proclaims to be a car geek, and he sure seemed excited over the new GT. The report says he sold the car for cash to pay expenses, but wouldn’t it make more sense to sell other expensive cars in his notable fleet – ones that he wasn’t contractually obligated to keep? In the lawsuit, Ford makes several mentions of Cena reaping a large profit on the sale, but that number is never disclosed. Could he have just been too tempted by an offer he couldn’t refuse?

It better have been a seriously big payout, because Ford is now seeking £370,000 for Cena’s breach-of-contract.