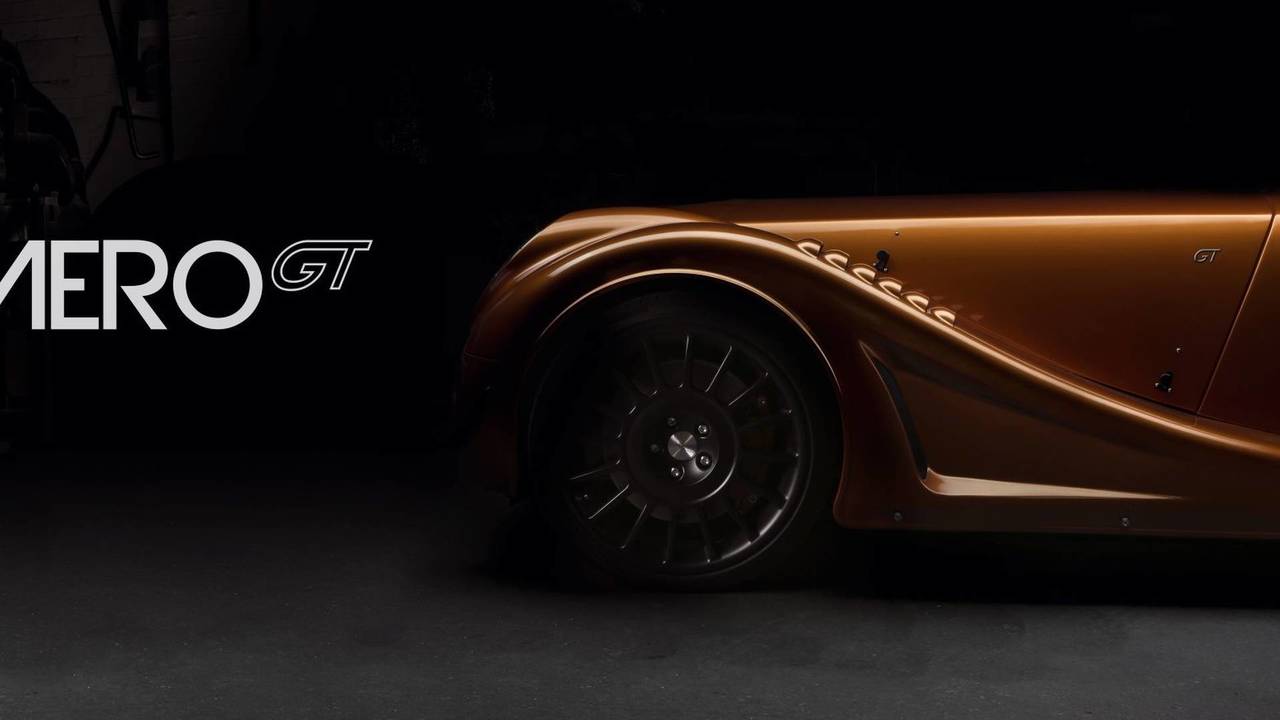 Just eight of the Aero GT models will be built and they're all sold out.

Not content to leave the racing special editions to Lotus, Morgan has got in on the act with teasers for its new race-inspired Aero GT model.

The Malvern-based company says that the new car has been designed based on experience from its GT3 racing activities, using the lightweight Aero 8 model as a starting point and crafting bodywork that reduces drag and increases downforce.

Morgan says that the Aero GT was initially conceived during the development phase of the latest version of the Aero 8 back in 2015, but it was never built. Now the final eight Aero 8 models before the car is replaced will be Aero GT versions.

The GT is set to be built by hand at Morgan’s factory, with new wing-top louvres and a dramatic rear diffuser. All eight of the cars have already been sold to existing Morgan customers and will be individually tailored to each driver, with each customer getting bespoke additions to their car.

The new sports car, which Morgan says is its most extreme roadgoing model to date, comes with the 4.8-litre BMW V8 engine found in the Aero 8 and a six-speed manual gearbox. It’s good for 0-62mph in 4.5 seconds and a top speed of 170mph.

It’s not just a goodbye to the Aero 8 with the new model, either – Morgan says that BMW no longer produces the 4.8-litre naturally aspirated engine that it currently uses, so this will be the last time it’s seen in any Morgan.

The Aero GT will be officially revealed at the Geneva motor show in March 2018, before a new Aero 8 is announced at a later point. The current generation of the car has been on sale since 2000.