Four models in three years shows that the Polestar 1 is just the start.

Polestar has only just been launched as its own standalone brand, but the company is already making big plans for the future.

The Volvo sub-brand got a hefty investment from its Swedish parent company to get off the ground in its own right. Now, as well as a fancy all-new factory and a smart sports coupe, plans for an entire range of cars have now been uncovered.

Joining the Polestar 1 will be three more models — yep, you guessed it, called Polestar 2, Polestar 3, and Polestar 4. There's nothing like a bit of Scandinavian efficiency, eh? 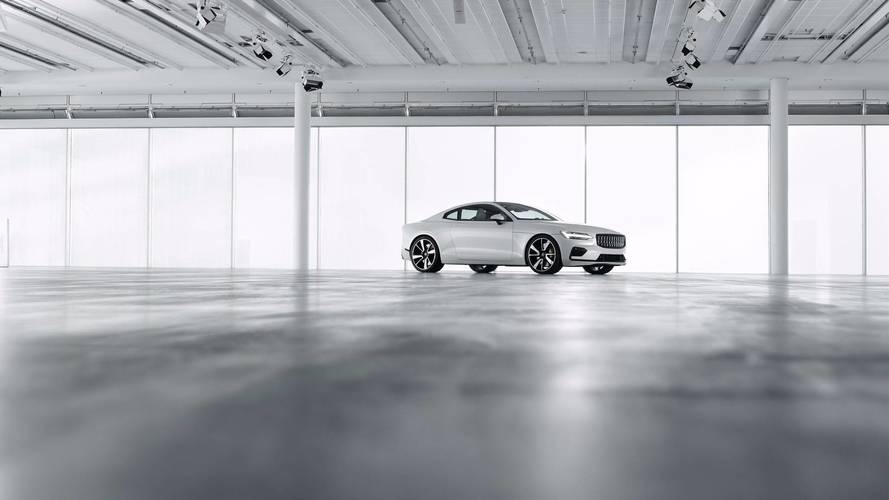 The plug-in hybrid Polestar 1 sports coupe should hit the road by the end of the year, with the Polestar 2 coming in 2019 and the other two models following in 2020.

The Polestar 2 will be an all-electric saloon car aimed at taking on the likes of the Tesla Model 3, while the Polestar 3 will likely be an electric SUV. Details of what the Polestar 4 will be are less clear, although reports suggest it will be a convertible, perhaps in the vein of the Polestar 1.

Polestar's cars will likely be offered on a subscription basis, unlike any other car manufacturer out there. Volvo has just begun to dip its toe into the water of this alternative ownership model with its new Care by Volvo package that has been launched with the new XC40 small SUV.

As well as their own all-electric cars, Polestar will continue to offer AMG-like performance enhancements to Volvo's regular offerings, which will now be sold as factory-fit options rather than fitted by Volvo dealers prior to deliver of the new car.