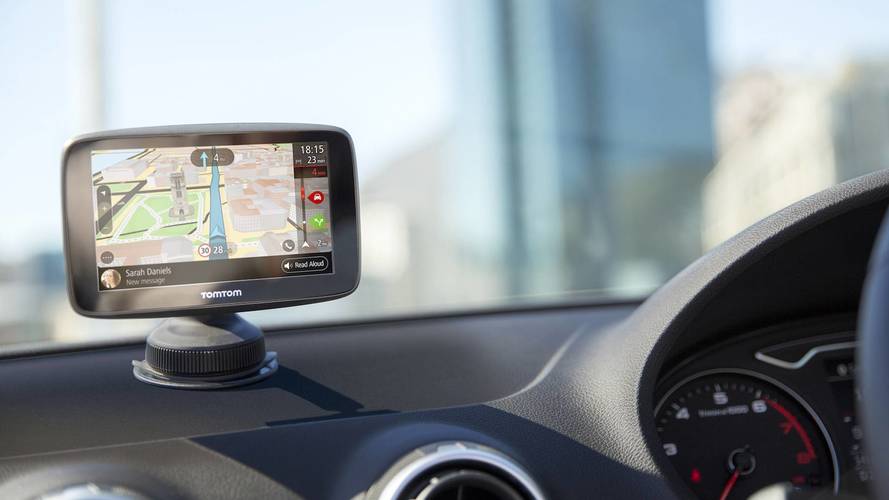 Some young drivers see their satellite navigation’s estimated arrival time as a target to be beaten, according to research from the AA.

The organisation quizzed more than 19,000 AA members and found that just two percent of motorists ‘race the sat-nav’, but seven percent for 18-24-year-olds and eight percent of 25-34-year-olds see the time given by the system as a ‘target to beat’.

Over-65s, meanwhile, were most likely to be uninterested in the navigation system’s estimated time of arrival, with 19 percent saying they only used the system for finding their way.

Edmund King, the AA’s president, said: ‘Racing your sat-nav is a dangerous and futile game. The best pace to set for your journey is the one that gets you, and everyone else on the roads, there in one piece.’

The findings have been announced as a new driving test, which integrates a period of driving with satellite navigation, comes into force today.

Other changes include a longer ‘independent driving’ route and changes to the reversing manoeuvres.

The moves come as part of a push to improve driving standards that will also see learners allowed on motorways next year.

King welcomed the changes, saying: ‘Technology is always changing the way we drive and the development of in-car systems like sat-navs mean drivers must learn how to use them safely.

‘We know from our driving school that young drivers are keen to get the most from the technology available to them and these changes to the test will help ensure they do so without it adversely affecting their safety.

‘The new driving test now reflects real-world driving conditions and will produce safer drivers. The longer period of independent driving, use of sat-navs and more typical parking manoeuvres will challenge new drivers and should mean those passing the test are much better prepared for going solo.’