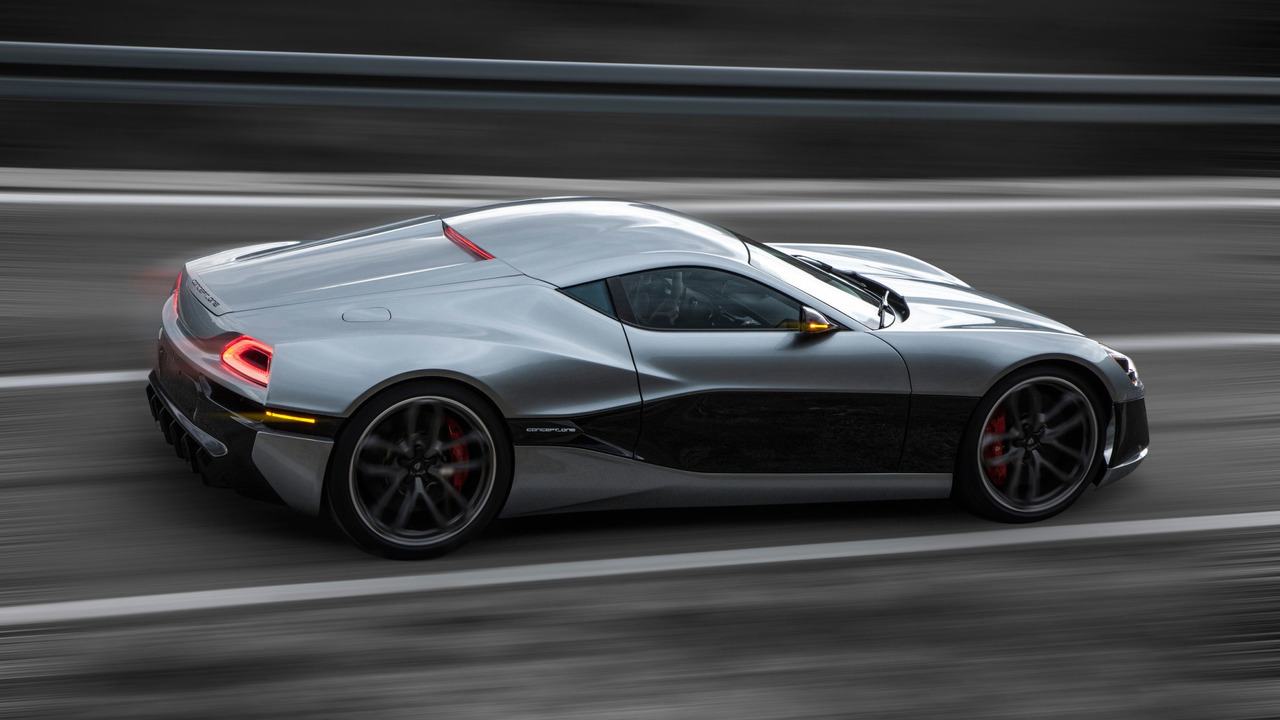 The all-electric car will cost £1million.

Not deterred by having one of only a handful of the cars it has produced to date written off by some television personality, Croatian electric supercar manufacturer Rimac has announced plans to produce a second car.

Rimac produced just eight Concept Ones (plus two track-only versions) during a brief production run in 2013 and 2014. That was 80 short of the planned un, but the company's latest creation — imaginatively titled the 'Concept Two' — is set to have100 units produced, with 20 expected to be sold in the first year. With those relatively lofty numbers, you'd expect the car to be cheaper than the company's previous effort. No. While the Concept One cost around £750,000, the Concept two will set you back a nicely rounded £1million. A coupe will be offered at first, with other variants to follow.

Performance numbers will be staggering, not just for an electric car, but for a car, full stop. The original Rimac put down 1,224bhp, 1,180lb ft of torque, did the 0-60 sprint in around 2.5 seconds and had a limited top speed of 221mph. The new car will have 'even more high performance' according to Rimac’s chief operating officer, Monika Mikac. Range will also be up on the Concept One's 205 miles, although Mikac admitted to Autocar that range isn't one of the company's main priorities, given that these cars won't necessarily be used as daily drivers.

As far as looks are concerned, expect it to be a development of the Concept One's 'necktie' theme – the Concept One paid homage to the necktie, which was created by a Croatian, apparently. Mikac said that those influences would continue in future models.

Rimac's development of its car manufacturing operations isn't the only thing it's increasing. The company currently produces 100 batteries per year, but is keen to increase those numbers 50-100 times over. They currently supply batteries for the Koenigsegg Regera and will be supplying the battery and infotainment system for Aston Martin and Red Bull Racing's collaborative effort, the Valkyrie.