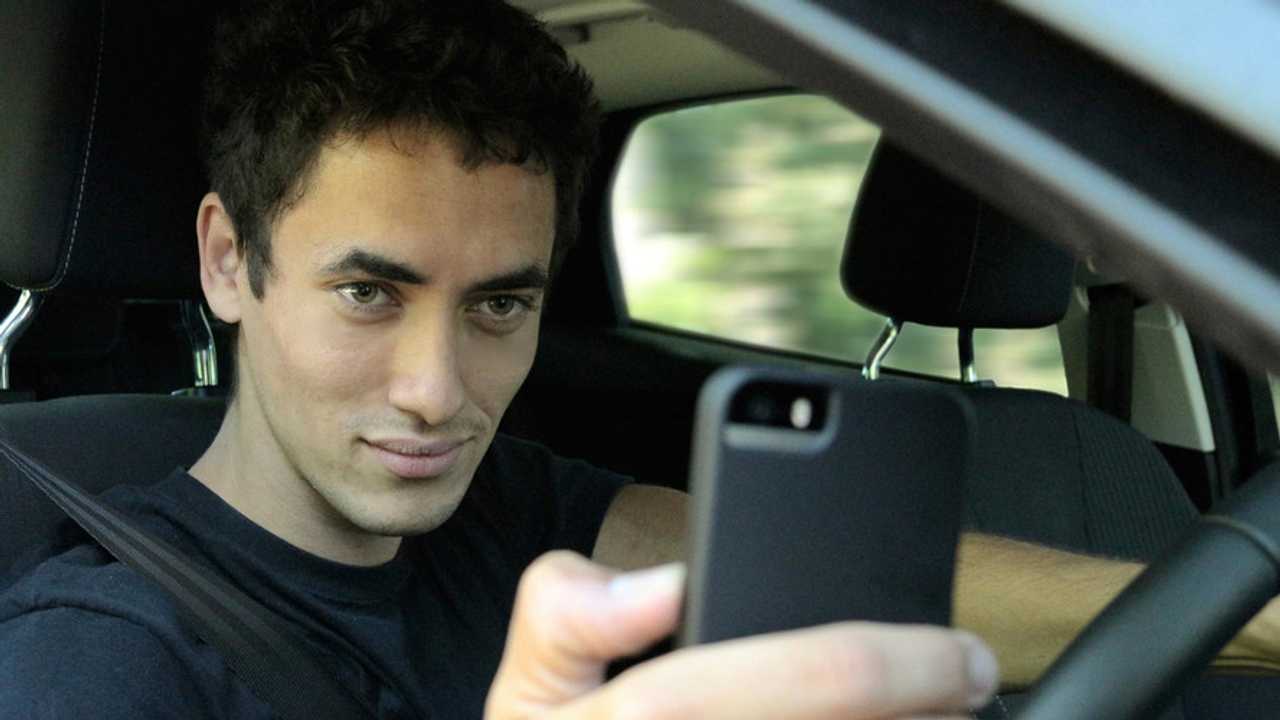 Drop in numbers could just be because of reduction in police patrols, though.

The number of drivers caught using a handheld mobile phone while driving has fallen by 11 percent since the introduction of tougher penalties earlier this year.

At the beginning of March, the government announced that drivers caught using their mobiles behind the wheel would face a £200 fine and six penalty points – double the previous punishment.

Data gathered from a Freedom of Information request by the RAC would appear to suggest that the threat of harsher treatment is deterring motorists from picking up the phone, with 1,700 fewer drivers stopped for the offence in the three months after the new fines came into force compared to the three months immediately before.

The sharpest fall in offences was seen in the City of London, where just 41 drivers were stopped after the new rules came in – a 67 percent reduction on the three months previously.

However, while 25 police forces saw a fall in the number of drivers stopped, 11 forces saw numbers rise. Kent Police stopped 42 percent more motorists after the tougher legislation was introduced, while Leicestershire police saw a 37 percent increase in offences.

RAC road safety spokesperson Pete Williams said the figures suggested that drivers were starting to get the message about using phones while driving, but he warned that the fall in offenders being caught may simply be a reflection of reductions in police patrols.

‘It is still much too early to tell if the stricter penalties that were introduced in the spring are changing drivers’ behaviour, but these figures perhaps give hope that at least some are starting to get the message that driving and using a handheld phone to talk, text or tweet don’t mix,’ he said.

‘We know police forces are running regular targeted campaigns to catch offenders, so one way of reading these new figures is to say that this activity – at least in some parts of the country – is  beginning to yield results. But the flipside to this is the possibility that enforcement levels are still much lower than they need to be to stamp out this illegal activity.

‘While we don’t know how many police hours were spent enforcing the law from March, it may be the case that lower numbers of drivers being caught simply reflects a lower level of enforcement in some areas – and the opposite may be true with those forces that caught more drivers.’