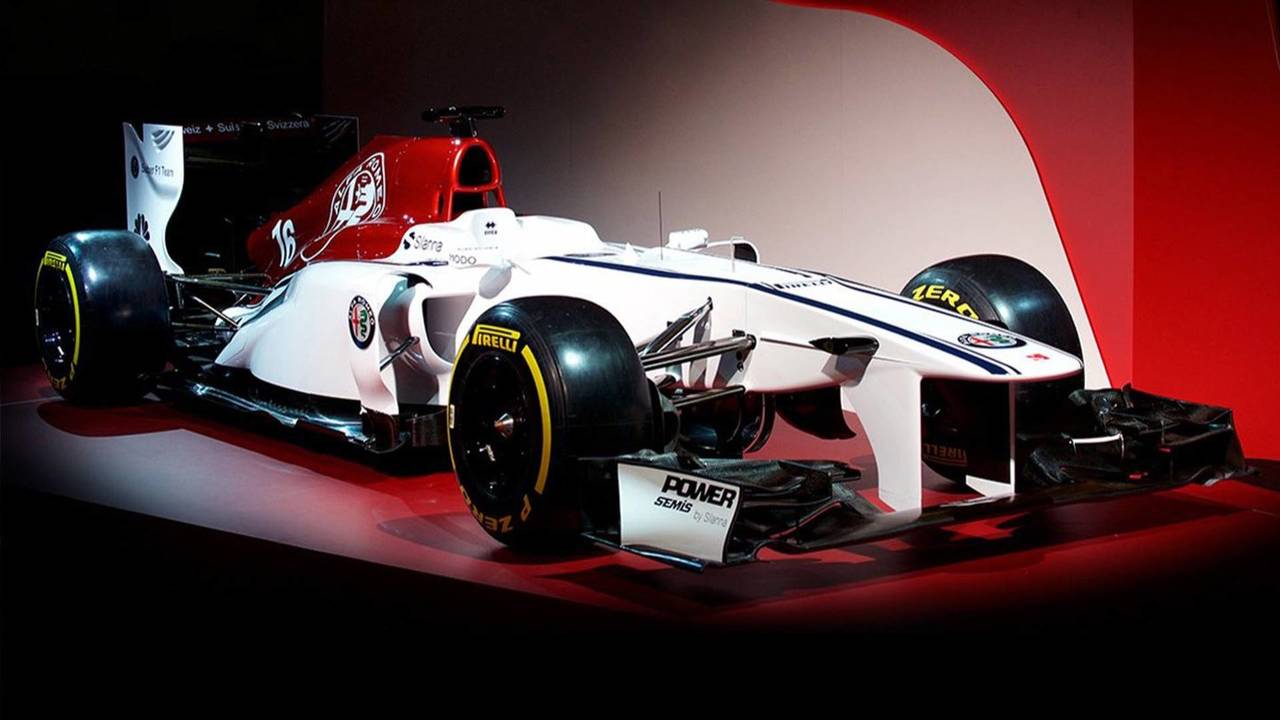 Sauber has unveiled its livery concept for the 2018 Formula 1 season, which features significant branding for new title sponsor Alfa Romeo.

The Swiss team announced Marcus Ericsson and Charles Leclerc as its 2018 race drivers at a launch event near Milan. The covers were then pulled off a showcar, revealing a red and white livery, with a large Alfa Romeo logo on the engine cover.

Sauber will have closer ties with Ferrari next season through the deal with Alfa Romeo. The multi-year deal includes strategic, commercial and technological cooperation, enhancing an arrangement that already included use of the latest specification Ferrari engine.

Alfa has not been involved in F1 since its works team project of 1979-85 and has not had a high-profile motorsport programme since its touring car efforts of the 1990s and early 2000s.

Sauber has undergone a dramatic change of direction this year after former team principal Monisha Kaltenborn was moved aside in favour of Fred Vasseur.

A plan to run Honda engines in 2018 was abandoned swiftly, as Vasseur believed that the future of the team was best served by getting much closer relations to Ferrari. A customer engine deal was believed to include an agreement for it to take one of Ferrari’s young drivers, with Leclerc’s speed this year making it clear he was the preferred option to take the first seat.

And although Giovinazzi was in contention for much of the year to step up to a full-time F1 seat, Sauber’s management team has strong ties with Ericsson’s Swedish backers – and this is likely to have swayed the final decision on this front. Sauber has however confirmed that Giovinazzi will be the team's third driver.