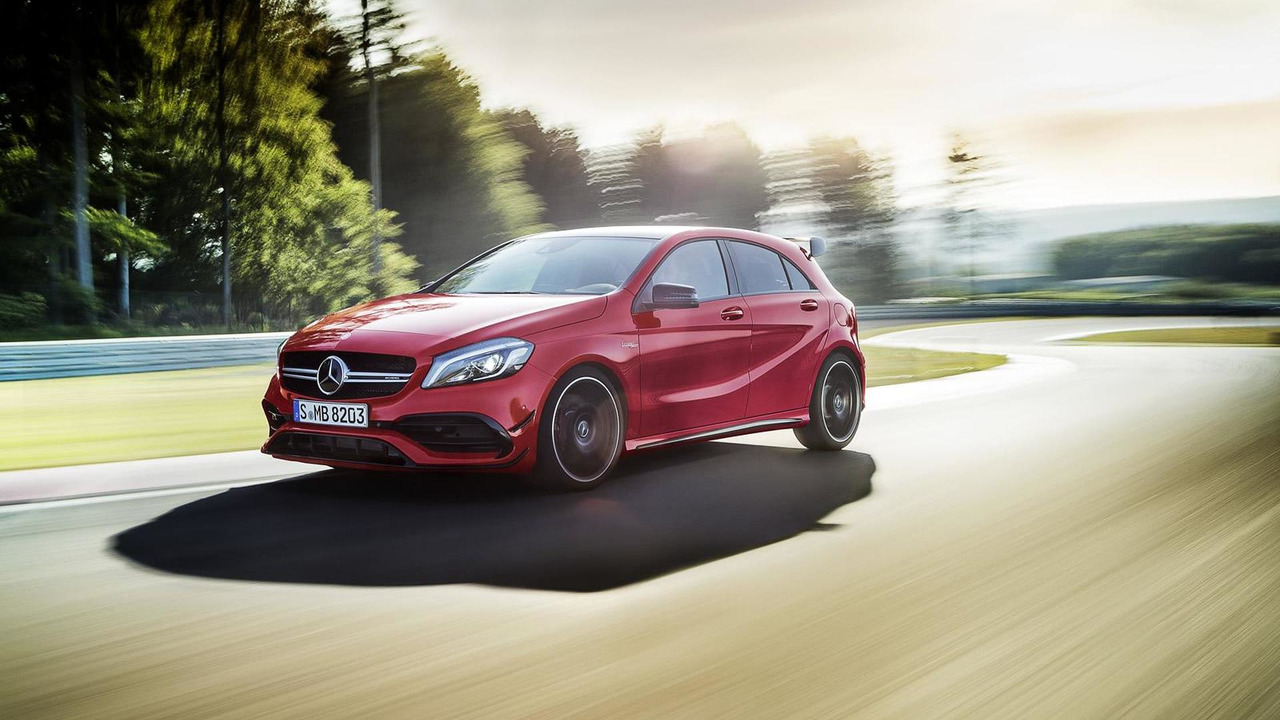 AMG CEO Tobias Moers has confirmed an A35 is on the way.

Mercedes-AMG will introduce a new entry-level model when the new Mercedes-Benz A-Class goes on sale, the head of AMG has revealed.

Currently the closest thing to a baby AMG model is the A250 AMG, a car that has merely been breathed on by the Affalterbach tuning house, but the new model will be a full AMG effort, and will likely be pitted against the Audi S3 and BMW M140i, while the A45 will continue to take on heavyweights like the RS3, M2 and Volkswagen Golf R.

Official details of the car are scarce, but AMG CEO Tobias Moers recently told Top Gear magazine that the new car will be called the A35. As the name suggests, it'll slot in below the new A45 AMG in the brand's hot hatch range. Power is expected to be around the 340bhp mark; slightly down on the outgoing 376bhp A45 — that car's replacement will produce more than 400bhp.

The engine is expected to be a detuned version of the same two-litre engine used in the A45. That same engine was also in the A250, albeit severely down on power from its big brother. Four-wheel-drive is also set feature, something that was only an option on the A250. The A35 will likely be less extreme in the looks department too in order to distinguish between both, so expect no wings or flaps on this one.

The new A45 AMG will hit showrooms in 2019, and the A35 won't be far behind, so we've still got a fair bit of time to wait unfortunately.