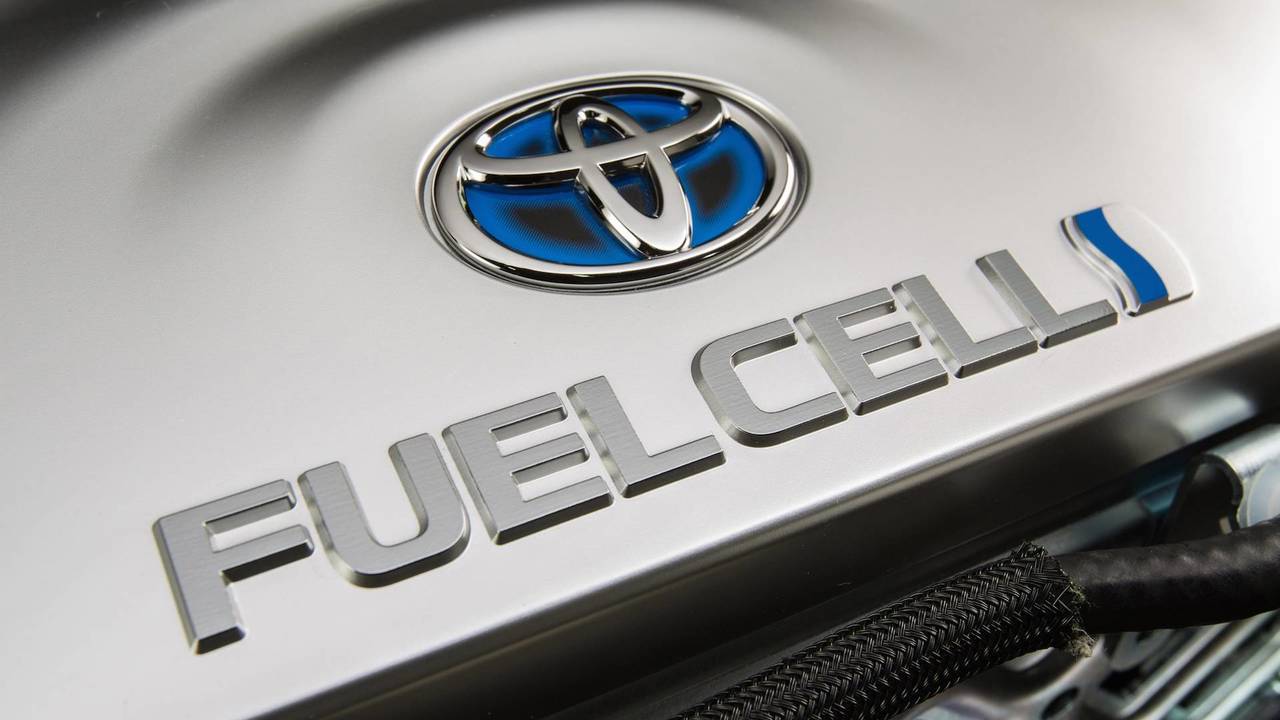 When the site is completed in 2020, it will use bio-material from agricultural waste to create an estimated 2.35 megawatts of electricity and 1.2 tonnes of hydrogen every day. According to Toyota, that’s enough to power around 2,350 average American homes and fuel 1,500 hydrogen-powered vehicles.

However, the facility, known as Tri-Gen, will be used for commercial purposes, supplying energy to Toyota Logistics Services’ operations at the Long Beach docks.

Doug Murtha, Toyota North America’s group vice-president for strategic planning, said: ‘For more than 20 years, Toyota has been leading the development of fuel cell technology, because we understand the tremendous potential it has to reduce emissions and improve society. Tri-Gen is a major step forward for sustainable mobility and a key accomplishment of our 2050 Environmental Challenge to achieve net zero CO2 emissions from our operations.’

Tri-Gen is part of Toyota’s push to develop hydrogen infrastructure so that fuel cell vehicles can become mainstream. Although the company has built a publically accessible hydrogen filling station in Belgium, its efforts are largely concentrated on California, where there are currently 31 hydrogen stations open to the public.

However, that number is about to increase as Toyota has committed to working with various companies such as Shell and Air Liquide to develop more sites. At the Tri-Gen plant, Air Liquide will build a hydrogen filling station that will be used to fuel every hydrogen fuel cell vehicle that moves through the port, including deliveries of the Mirai saloon and Toyota’s new hydrogen-fuelled heavy duty truck, which is known as Project Portal.