Most Porsches will be hybrid in the coming years 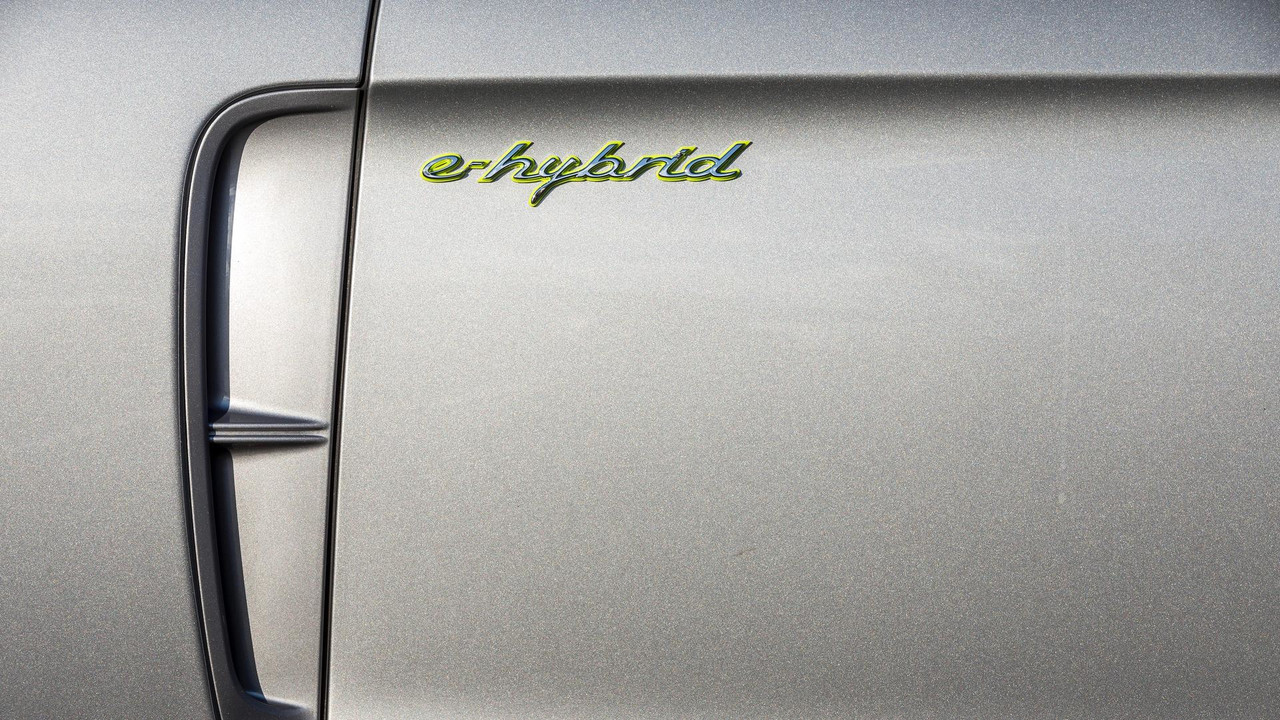 As many at 75 percent of Porsches sold will be electrified.

Porsche has said that at least half of its models will be electrified by 2025. As well as working on the production version of the all-electric Mission E concept sports saloon, the German sports car maker will also be introducing a range of models equipped with hybrid powertrains in the coming years.

The hybrid running gear will feature in three different models in the Porsche range – the Panamera, Panamera Sport Turismo shooting brake, and the Cayenne SUV. In addition to the standard hybrid system and all-wheel drive on offer, a more powerful Turbo S E-Hybrid model will also be available.

Porsche North America chief Klaus Zellner revealed to planet-friendly motoring website Green Car Reports that E-Hybrid versions of existing Porsche models have brought more new buyers to the brand than any other model, and that those customers are more interested in the advanced technology that the plug-ins offer.

As many as 75 percent of Porsche's cars sold will soon feature plug-in hybrid systems, but Zellner has predicted that 'battery-electric vehicles will take over in our lifetime.'

Work on Porsche's first all-electric offering is underway, and two variants are expected – one that will have a Tesla-equalling range of around 300 miles, while the second will charge quicker than other luxury and performance EVs on the market, using an 800V system operating at up to 350kW that will be able to recharge the battery up to 80 percent of its capacity in less than 20 minutes.

Porsche is also planning the enhance its US dealer network to include charging stations at its 189 retailers, as well as latching onto the wider Volkswagen group's £1.5 billion electric car charging infrastructure that will be put together over the next 10 years.