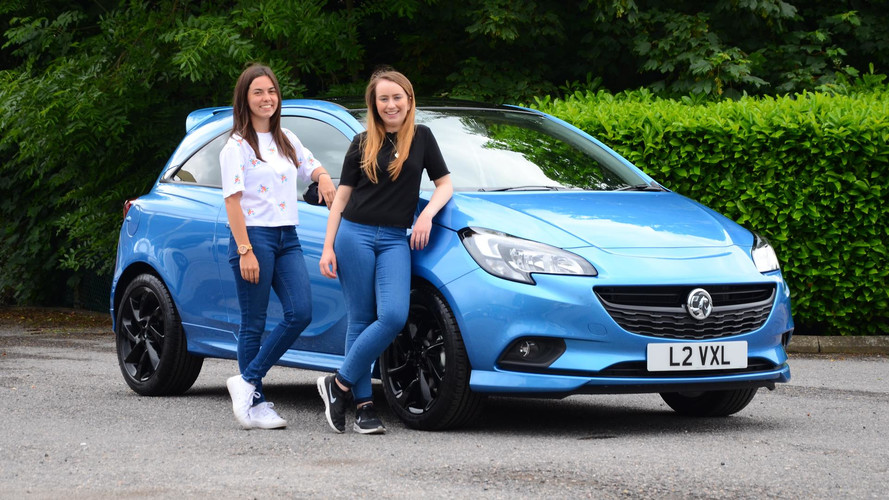 If you were one of the few who knew the driving test was changing, you may not be able to take it.

We've already reported that most people out there don't have a clue that the driving test is changing. Now, it turns out even if you did know, you might not be able to take your test.

That is because a number of driving examiners across the UK are planning to strike on Monday 4 December and Tuesday 5 December. As many as 2,000 examiners are planning to walk out, insisting that the new test needs a full safety review. The Public and Commercial Service (PCS) union said that examiners employed by the Driving and Vehicle Standards Agency (DVSA), were being told to work harder as the new test comes in.

The new driving test incorporates new elements such as driving into a parking space and following a sat nav, but the changes have been met with resistance from examiners and workers unions.

Mark Serwotka, PCS general secretary, said the government was trying to force 'detrimental changes' with the revised test, and urged them to scrap it.

'Our members, whose jobs are about ensuring our roads are safe for drivers and pedestrians, have voted overwhelmingly to demonstrate that these changes are unacceptable,' he said, adding that 'incidents occurred on driving lessons which have been conducted to the new testing arrangements'.

The government has issued a statement saying that you can either re-book your test, or turn up to the test centre as planned, although you may not have an examiner.

'[If your driving test is cancelled] you won’t have to contact the Driver and Vehicle Standards Agency (DVSA) to rebook your appointment if you can’t take your test because of strike action,' said the statement. 'DVSA will contact you with a new test appointment within 5 to 10 working days.'

'You can claim out of pocket expenses if your test is cancelled, but you must have turned up for your test to be able to do this,' it added. 'If you don’t turn up, you’ll have to rebook your own test and won’t be able to claim expenses.'