New Land Rover Defender is getting a 'polarising' design 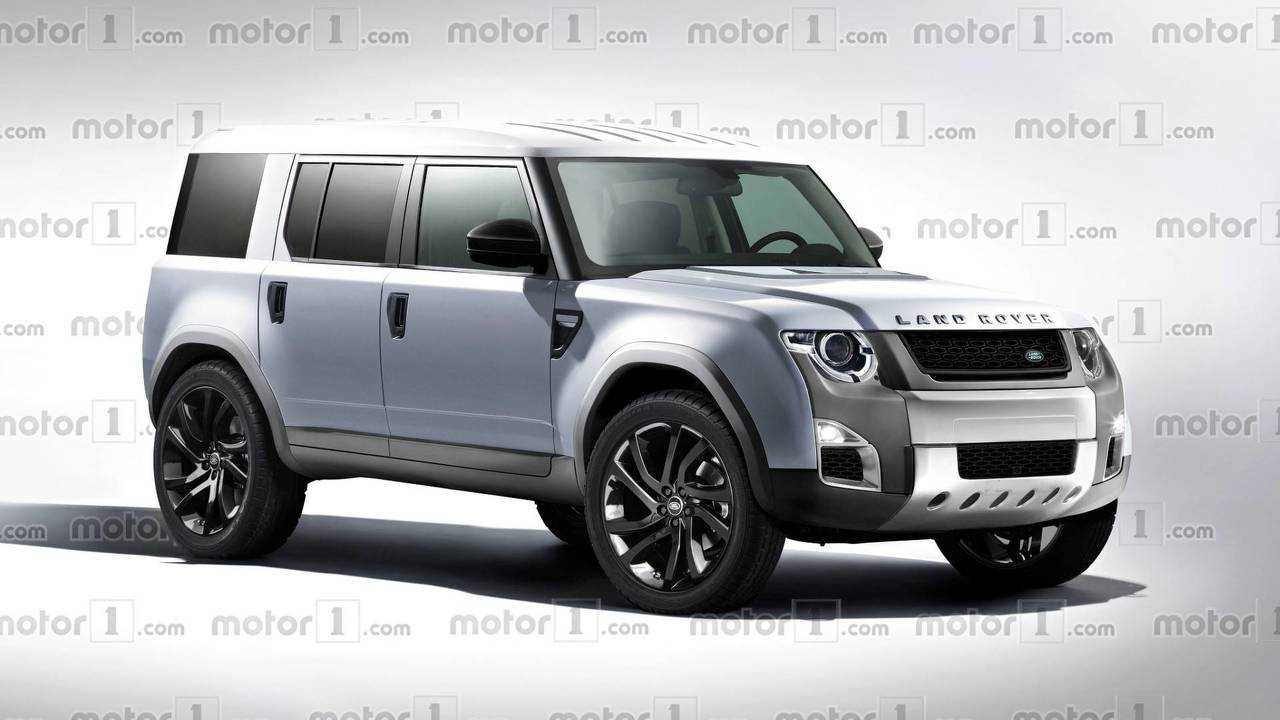 It is probably the one new car on the horizon that car enthusiasts are most worried about. We know that there are some major changes planned for the next-generation Land Rover Defender, which should arrive on the market in early 2019. We already know that it will ditch the traditional body-on-frame construction in favour of an aluminium unibody layout, and that it will be stuffed with various technologies to make it 'relevant' to future buyers.

This is what Land Rover's creative director Gerry McGovern has once again confirmed when speaking to media at the Los Angeles motor show earlier this week. He also revealed that the design of the new Defender won’t be 'a facsimile of the old one'. Instead, the off-roader will be inspired by the core characteristics that McGovern says describe Land Rover as a brand – modern, fully automated, highly technical and futuristic.

Given that, some fans of the classic model might find the new Defender a bit disappointing, but McGovern is well aware of that and understands their point of view. 'I love the fact all these people are enthusiastic about it. I appreciate they’re the ones driving the euphoria but if they’re expecting to see a facsimile of the old one with all the latest tech, then I don’t think they’ll be satisfied.'

Simply put, McGovern describes the design of the new Defender as 'polarising' – new Land Rover customers will probably love it, but diehard fans probably wouldn’t buy one, because it won’t follow a retro approach. Of course, that doesn’t mean it will look like a shrunken Discovery.

McGovern says that the new Defender will be a truly global model with an expanded appeal to a broader spectrum of buyers, mostly young customers. It is set to be offered with multiple body styles and will be powered by Land Rover’s latest range of four-cylinder Ingenium engines. The British manufacturer’s recently announced plans to electrify every new product that it launches from 2020 hint that we might also see a fully electric or a plug-in hybrid version of the vehicle.