Brexit could see Ford transit out of the UK completely

Blue Oval joins a list of car makers that could be heading for the door.

Ford has fired a strong warning to the government that it could leave the UK if a trade deal can't be secured in the wake of Brexit.

The company doesn't currently build any vehicles in the UK, having closed its Transit manufacturing plant in Southampton in 2013. However, the manufacturer does build a lot of engines here, with petrol units being built in Bridgend, diesel engines in Dagenham, and transmissions in Halewood on the same campus that houses what is now a major Jaguar Land Rover plant. Ford also has a research facility in Dunton, Essex.

Those facilities are potentially under threat though, with Ford saying hard Brexit could cost the company almost £1 billion a year in tariffs, forcing it to reconsider its investment in the UK, and undoing decades of work spent honing world-class manufacturing.

Ford of Europe president Steven Armstrong told Channel 4 News that Britain leaving the EU without a good trade deal would be 'disastrous', and that Britain would need to remain competitive if Ford were to remain – echoing in fact similar words from Aston Martin and Honda in recent weeks. 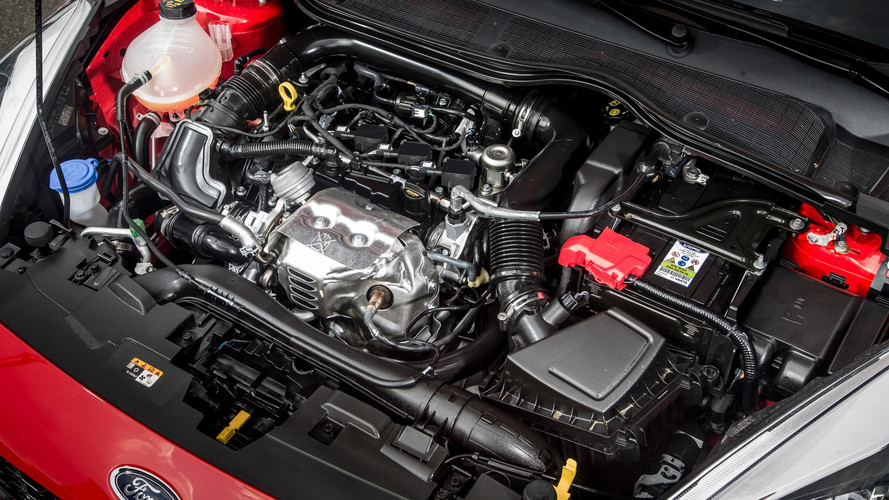 'Competitiveness comes hard won, it can be easily lost,' Society of Motor Manufacturers and Traders president Tony Walker said at the lobby group's annual dinner in London on Tuesday, where Greg Clark, the secretary of state for business, energy and industrial strategy, also spoke. 'A hard Brexit would undermine all that we have collectively achieved.'

Car makers fear that that changes to customs checks, tariffs and increased logistical challenges will undermine their market advantages. Honda, another foreign car maker that has a huge presence in the UK, has set a March deadline before it considers moving its manufacturing facilities abroad.

'We need to see concrete progress, and quickly,' added Walker. 'We have torn down so many barriers [in the last 40 years]. Please don't allow new ones to be erected.'

At least £4.5 billion would be added to the industry's annual costs, thanks to WTO tariffs, the SMMT said in a statement on Tuesday – because the 1,100 trucks that deliver car parts to Britain would no longer enjoy free border crossings. Walker's comments come as prime minister Theresa May works to finalise a Brexit deal with negotiations stalling – already the slow progress has hurt the motor industry, say its representatives.

'We have huge challenges,' said Walker at the SMMT annual dinner. 'Consumer confidence has fallen, leading to a downturn in sales. Uncertainty about Brexit – and market confusion over diesel – are taking their toll.'