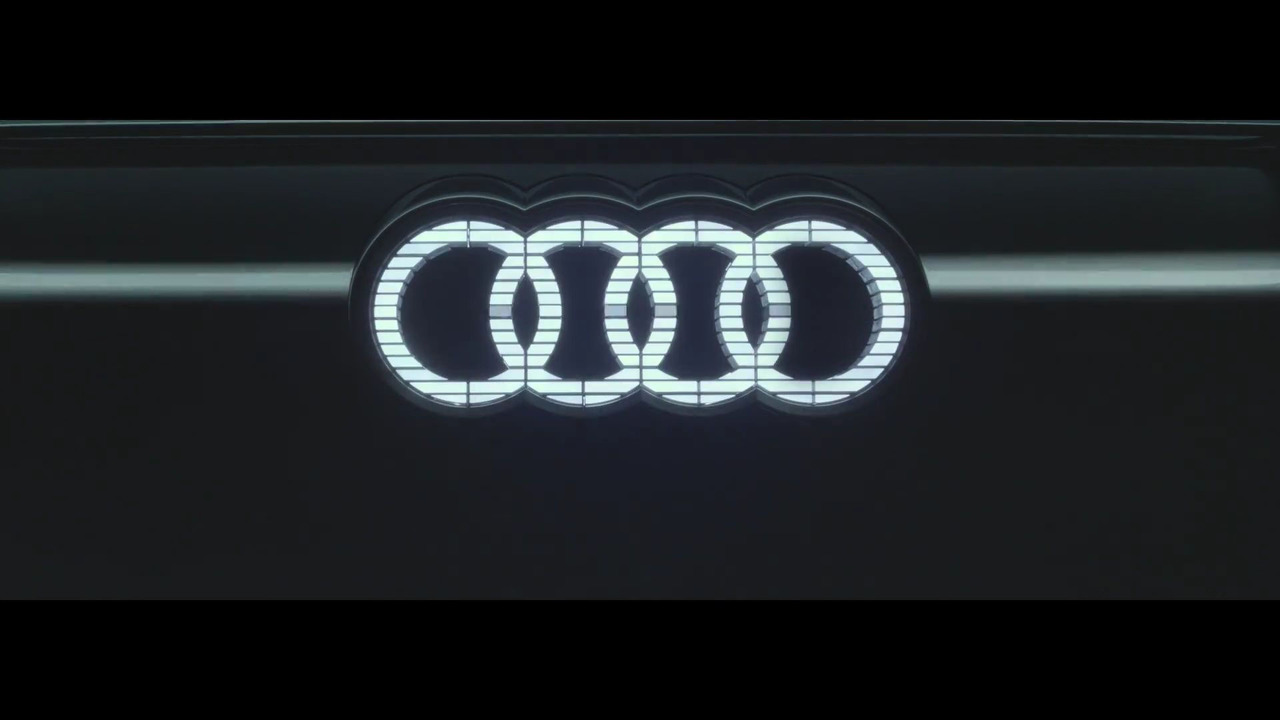 Audi has revealed plans to build a pair of all-electric SUVs in Germany starting in 2021.

The premium brand has made no secret of its desire to introduce a range of all-electric cars, and has previously announced the upcoming E-tron quattro and E-tron sportback cars, both of which will be built in Brussels. However, the company's next two electric vehicles will be built together at Audi's headquarters in Ingolstadt, ending speculation about jobs at the German plant.

'We have long been fighting for a job guarantee up until the end of 2025. Our colleagues need that certainty, and that is something we can now finally give them,' said General Works Council chairman Peter Mosch. 'That is why specifically the decision on the two new all-electric SUVs is another milestone on our road to a secure future.'

We don't know much more about the two off-roaders at this point – Audi hasn't released any more details beyond these tantalising snippets in a future strategy document, but what we do know is that they will be part of a 10-car all-electric lineup that will is set to be launched on to the market by 2025. A further 10 electrified (hybrid or plug-in hybrid) models will also be introduced during that time. The new strategy involves introducing hybrid and plug-in versions of existing models as well as launching all-new standalone electric cars.

The platform is expected to be the same Porsche-based one from the new Mission E four-door electric saloon that will underpin the E-tron quattro, but that is not yet official news so take it with a pinch of all-electric salt.

It had been expected that Audi would use the Q6 or Q8 badges on its upcoming electric SUVs, but it seems that the company prefers to try something a little different using its E-tron branding. The Q8 badge will remain reserved for a sporty flagship coupe-like SUV that's due to arrive next year.