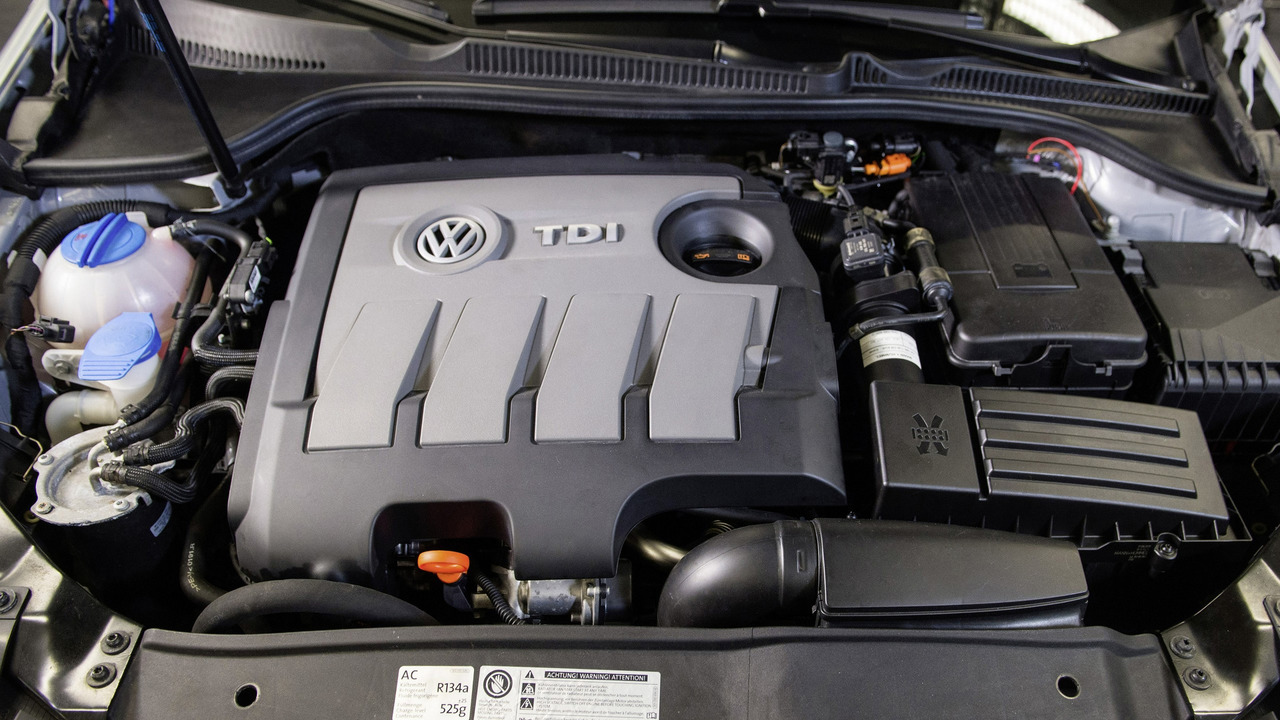 This time from Dutch authorities, who say that VW misled consumers with its advertising.

Volkswagen and the authorities – they've not had the best relationship of late. Sadly, it looks as if that unfortunate streak is continuing after the German company was slapped with a hefty fine by Dutch authorities.

The Dutch markets watchdog has fined Volkswagen £397,000 for misleading consumers about, you guessed it, diesel cars. The Authority for Consumer and Markets (ACM) says that Volkswagen misleadingly labeled its diesel cars as 'environmentally friendly' in adverts for cars sold between 2009 and 2015, and has the company with the maximum fine it is allowed to levy on the car maker that infamously used defeat devices to get around diesel emissions regulations and tests.

Across Europe, more than five million cars have been affected by the controversy, with around half of those fixed so far through mechanical and software fixes. Meanwhile in the US the company has had to fork out £13bn in civil charges and a further £2.2bn in criminal fines. It's had a huge effect on markets, with diesel's share of the new car sales market in Germany set to drop below 40 percent this year – down from 50 percent. France and Spain have seen diesel sales fall 20 percent and in the UK they’ve dropped 10 percent.

Volkswagen's motorsport activities were also hit severely, with Volkswagan withdrawing from the World Rally Championship, and Porsche and diesel-powered Audi leaving the World Endurance Championship. Audi and Porsche have since signed up for the all-electric Formula E championship, while the Volkswagen brand has scaled back massively to just two factory-supported rallycross programmes and a customer racing and rally operation.

Whether it's a direct consequence or a mere coincidence, since the scandal broke, both the French and UK governments have now announced that they will ban sales of diesel and petrol engined-cars by 2040, in a bid to move to all-electric propulsion. Volkswagen has also started to move to a full EV lineup, with a whole host of models planned for 2020 and beyond.

It's worth noting that Volkswagen isn't the only manufacturer that has been investigated over apparent diesel manipulation. Fiat Chrysler is currently under investigation in France for similar allegations and could face hefty fines. Peugeot and Opel have also come under scrutiny on more than one occasion.