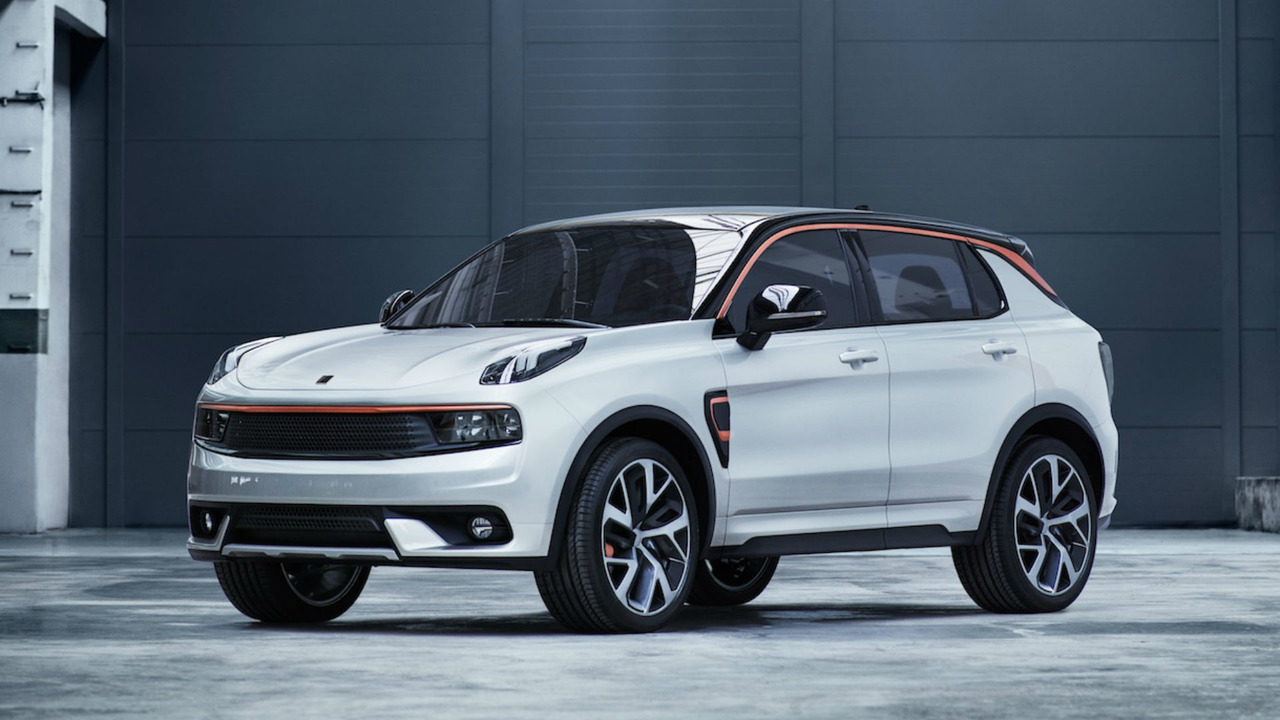 The Lynk&Co 01 has become the fastest selling car of all time after order books opened in China.

Selling the new car in an online store, pre-orders for the SUV opened on 17 November and 6,000 of them were placed in just 2 minutes 17 seconds, exceeding all expectations and selling out the pre-sale allocation way, way, short of the pre-determined three-day deadline. Volume sales for the car have since begun in 150 dedicated stores across China.

'We announced the birth of Lynk&Co almost exactly one year ago. Now, just 12 months later, we start sales of our connected and shareable 01 SUV in record fashion,' said Alain Visser, Lynk&Co's senior vice president. 'Whether you choose to join online or in store, we promise a unique and enjoyable experience.

'Online, it couldn’t be more simple, we have replicated the in-store experience and simplicity of choice with our unique "explorator" carousel. Just stop on the car you like and subscribe online – it’s as simple as that, as Chinese customers have proven during our pre-sale event.

'We are immensely proud at the speed and scale of our launch,' he added. 'We promised to disrupt and shake things up, and now, the journey really begins.'

Unlike most manufacturers, that offer a range of trim levels with a plethora of options to add on top of those, the 01 is sold in predetermined packages to simplify the buying process.

The Chinese-market cars are powered by Volvo-derived petrol engines, but electrified powertrains will be be available in the future when the car goes on sale in other markets around the world. The new car manufacturer is owned by Geely, which also looks after Volvo. The new 01 SUV will be based on the same platform as the new Volvo XC40.

Prices start at around £18,000 and go up to £23,000, but that's just for the Chinese market. Lynk&Co has revealed that prices will be higher when the new car arrives in Europe.