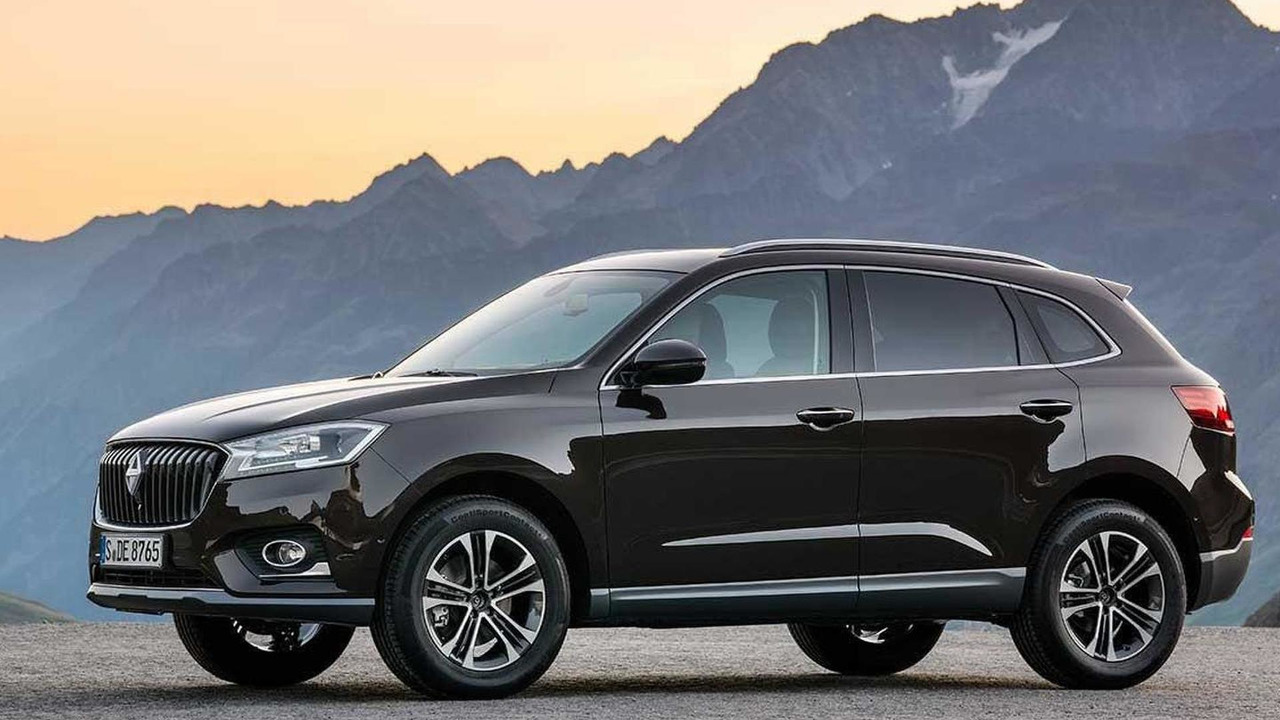 The BX7 will go on sale in Germany by the end of the year.

Borgward's return as a mainstream car maker moved a step closer recently with the successful completion of a crash test.

The German marque was revived in 2008 after shutting down due to financial difficulties in the 1960s. Christian Borgward, grandson of Carl F. W. Borgward, has been behind the revival, and supervised the company's entry into the Chinese market in 2015 with backing from truck brand Foton.

Now the company is looking to crack Europe with its BX7 SUV, and has put the car through a Euro NCAP crash test. In the offset frontal crash, the car reportedly performed well across the board, hitting a deformable barrier at 40mph, with a 40 percent overlap.

'Occupant protection has top priority during the development of our vehicles such as the BX7,' said Dr Tilo Schweers, Borgward chief developer. 'The results of the first crash test in a neutral, certified lab in Europe demonstrate that we are on the right track in this area. This positive impression will be confirmed by the additional crash tests we have planned.'

The Borgward BX7 is built around the comprehensive B-Safe safety concept to ensure it meets all the requirements for providing its occupants with the highest possible level of safety. Thanks to active safety systems and impressive structure and restrain systems, the car has can easily achieve strong results in any international crash test.

However, for Borgward's initial European market re-entry, a Euro NCAP test isn't necessary. The company plans to start selling cars in Germany by the end of the year, but only in limited numbers – usually crash tests by Euro NCAP are reserved for those cars produced in unrestricted numbers.

It makes the company's decision to conduct a test in the European safety authority's labs a curious one, but suggests that it may be looking to expand its European operations in the coming years.