The best drivers pass their tests at the fourth attempt 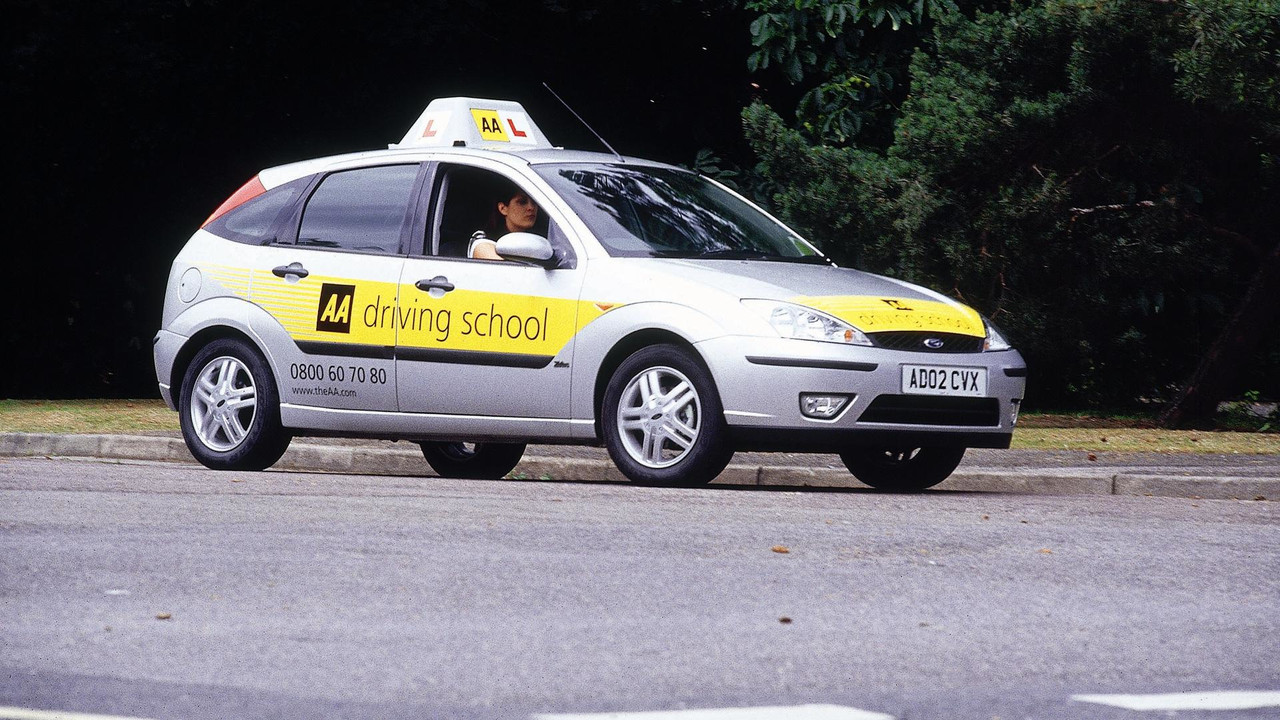 Good news if you were worried about forthcoming changes to the test.

The best drivers pass their driving test at the fourth time of asking, according to new research.

Analysis of telematics data by insurance company Ingenie found that those who had taken multiple attempts to pass their driving test were generally more competent behind the wheel than those who had passed first time.

The telematics, or ‘black box’, system rates drivers in several areas including speed, braking, cornering and acceleration, and then collates the scores to give an overall rating out of 100.

Mike Ketteringham, CEO of Ingenie, said: ‘We all have a family member or friend that has claimed to be a better driver because they passed first time – many consider it a badge of honour. However, our research suggests the opposite. Not only does it put an end to the widely held view that those who pass their test first time are better drivers; it also highlights that the best drivers are those that have overcome failure and spent more time behind the wheel as a result.

‘The lower driving scores seen in first-time passers suggest that they are perhaps taking their practical tests a little too early.  Interestingly, our analysis shows that those who believe they had enough lessons tend to be poorer drivers than those who feel they needed more time behind the wheel.

‘While the results go some way to answering the question of whether first time passes are better or not, every driver learns differently. More practice time is positive but however many times a driver takes their test, driving is a life skill that needs continual work – even after that pass.’