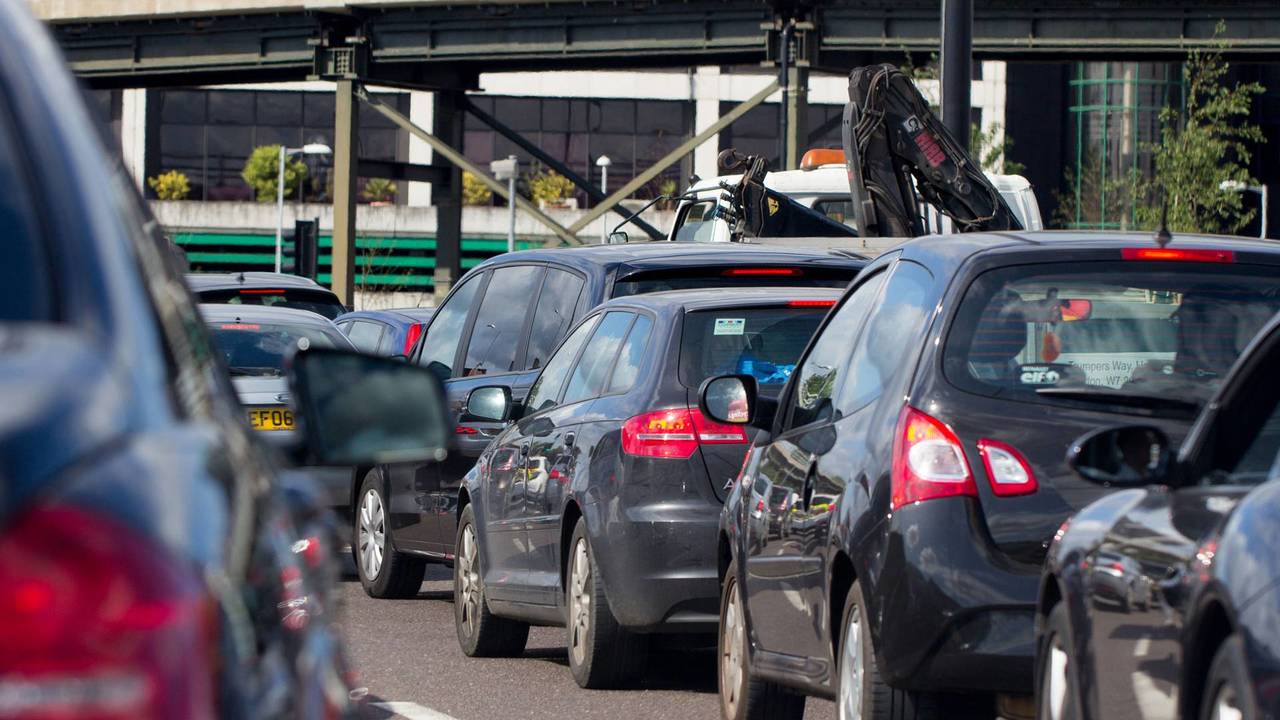 Two-thirds of kids only get two hours of safety education in their school lives.

A new Think! road safety campaign has been launched to improve children’s knowledge of road safety.

The Department for Transport announced the new scheme after a recent survey found that 67 percent of children receive less than two hours of road safety training during their entire school lives.

Think! adverts have become famous since their introduction in the late 1970s, with adverts featuring hedgehogs, football star Kevin Keegan and even the voice of Darth Vader. The latest campaign, though, involves providing teachers with resources to educate children, including lesson plans and two short films.

One film features children learning to cross the road safely, while another involves a ‘road safety song’.

The campaign targets children of all ages, with the first phase of resources aimed at 3 to 6 year olds, while the next two phases will be aimed at children aged 7 to 12 and 13 to 16. The first phase is already available online, and the final phases are set to follow in the new year.

Jesse Norman, road safety minister and MP for Hereford and South Herefordshire, said: ‘We have some of the safest roads in the world and in the last ten years child road deaths have fallen by more than half. But there is no room for complacency.

‘Teachers are already doing great work but it’s important we in government do everything we can to help teach our children these important safety skills. These new resources should make that easier than ever.’