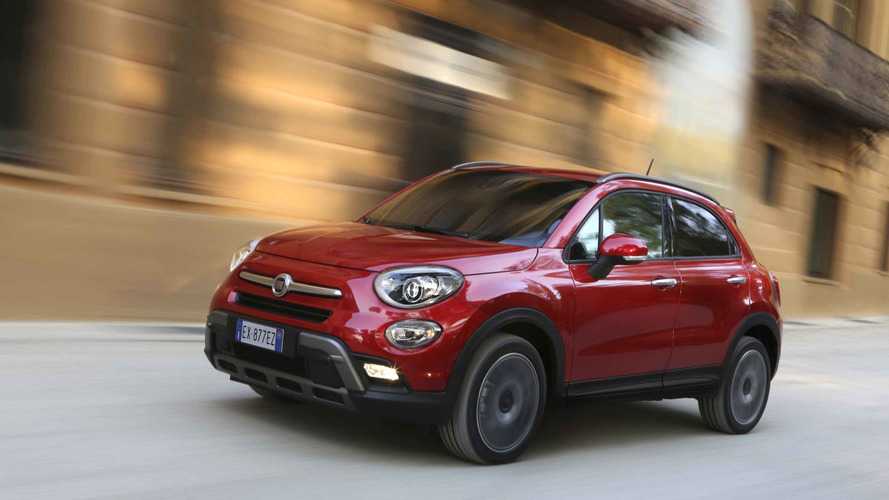 Fiat Chrysler Automobiles could be hit with billions of pounds in fines for cheating diesel emissions tests if it's found guilty by French authorities.

Prosecutors in France are currently investigating Volkswagen, Renault and the PSA Group as well as Fiat-Chrysler after tests found that on-road nitrogen oxide emissions were above those permitted.

The tests showed that the Fiat 500X and Jeep Cherokee produced more than 10 times the legal limit of nitrogen oxide when the test were carried out for longer than the usual 20 minutes. French newspaper Le Monde reported the findings by the country's watchdog, which suggested that illegal software that manipulated the test outcomes could be present. Following the findings, an investigation was opened in March.

FCA insist that is hasn't been formally charged, and the company released a statement saying that it 'looks forward to the opportunity to respond to these claims should they be made and to demonstrate its diesel vehicles comply with applicable emissions requirements.'

The charges being investigated are for aggravated fraud, and carry potential fines amounting to 10 percent of the company's global revenue, or £8.2 billion in FCA's case, as the company reported revenues of just under £82 billion for 2016.

According to Reuters, FCA has also been accused of obstructing the investigation – something that could lead to a fine of more than a quarter of a million pounds and two years in prison for each of those involved.

This isn't the first time that FCA has been accused. Following the revelation of the Volkwagen emissions cheating scandal in the US, FCA was also accused of diesel emissions manipulation on the other side of the Atlantic. The US Justice Department sued the company in May 2017, accusing it of using illegal software to cheat emissions tests on more than 100,000 cars sold since 2014. FCA has since revealed that it is working on a fix for those cars.