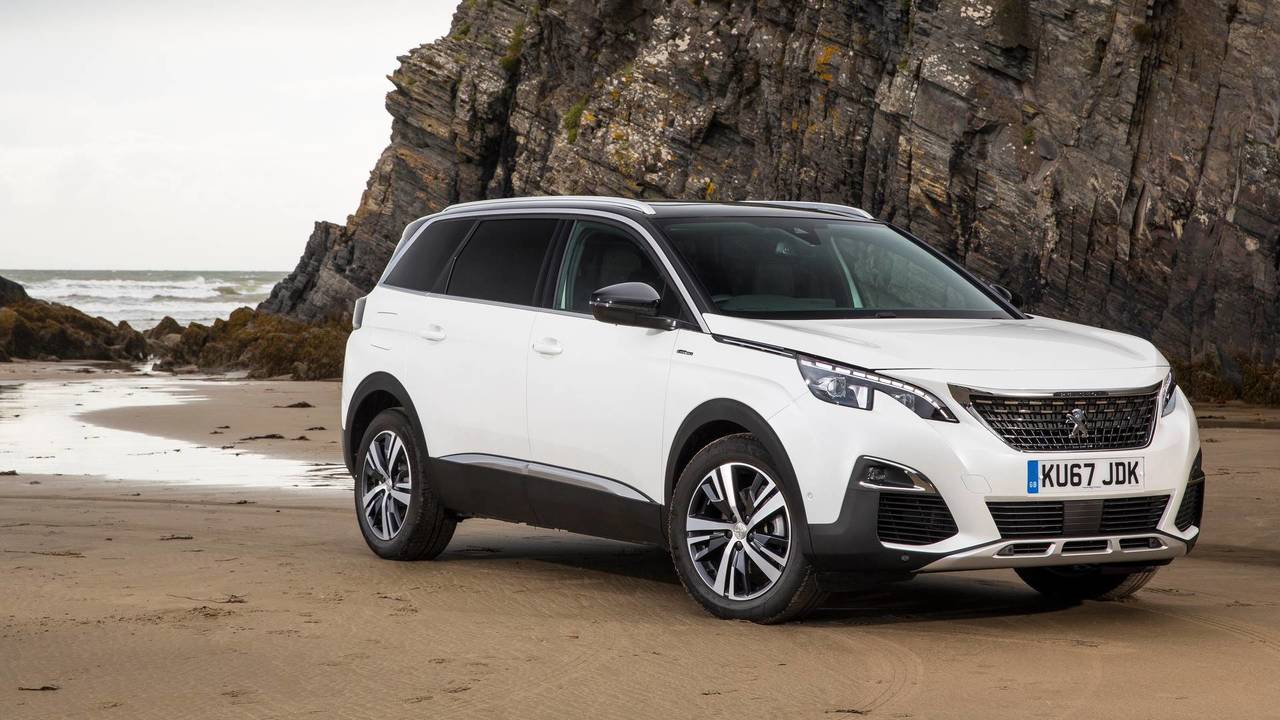 The diesel sales slump has forced PSA to ship petrol engines in from China.

Problems surrounding the Dieselgate scandal continue to make themselves felt – the once-soaring popularity of diesel-powered cars is now on a steep decline, as measures are introduced by governments and authorities around the world to discourage take-up of the fuel. Amid the slump in diesel sales, it seems that some car manufacturers are being taken by surprise and having to make dramatic switches to strategies that are developed years in advance.

The PSA Group in France – the parent company of Peugeot and Citroen that recently bought Opel and Vauxhall – has had to take special measures as a result of the declining diesel sales. According to French finance newspaper Les Echos, PSA is has had to increase shipments of Chinese-made petrol engines engines to Europe as it looks to cater for a market more inclined to buy petrol-powered cars than diesel ones.

While a PSA spokesman has reportedly declined to comment, the French car maker is now understood to be looking for around 100,000 petrol engines from Chinese factories over the next 12-15 months. That makes for a considerable increase over the 45,000 engines the company had previously planned to import in 2017 and 2018, the French financial paper has reported.

The plans aren't a huge surprise – Paris-based PSA announced that it was making import plans earlier this year, although it is only expected to be a temporary measure as the manufacturer seeks to refit domestic engine plants to move them away from diesel engine production. Recently purchased Opel and Vauxhall aren't thought to be affected by the development, with the two brands still using GM-sourced and in-house engines for the time being.