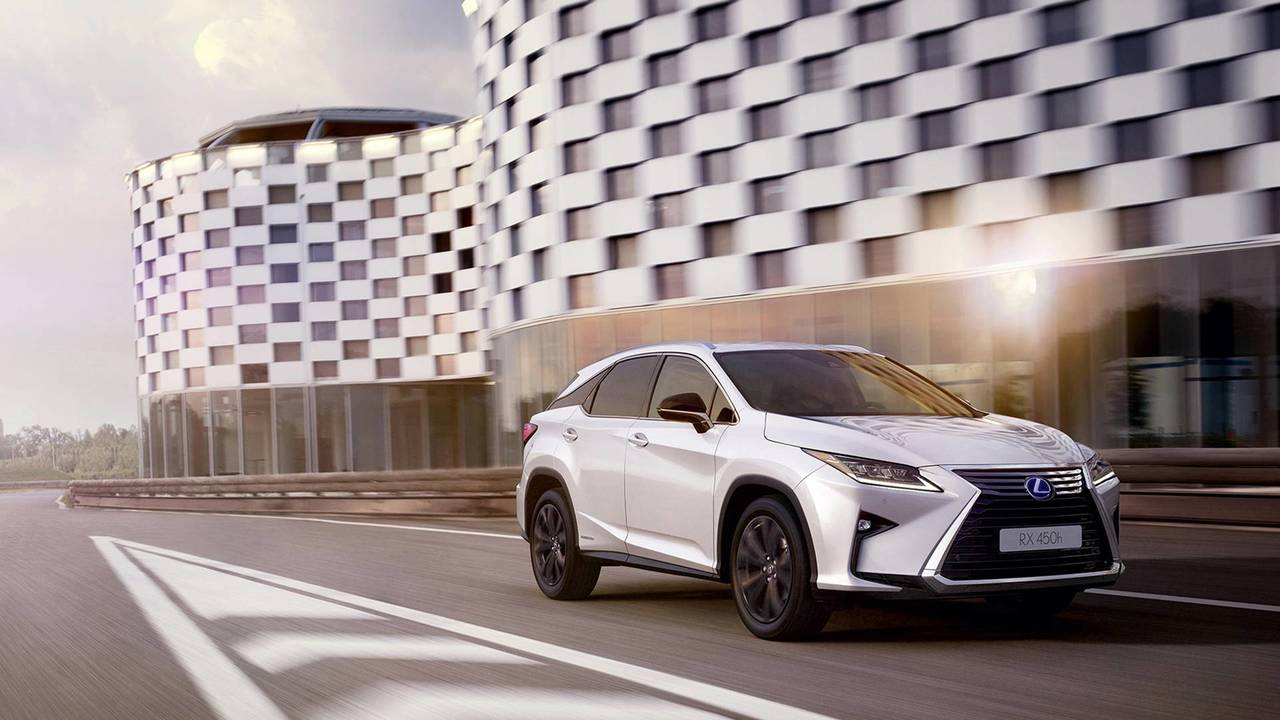 Hybrid SUV gets a new equipment level and flashes of black trim.

Set apart by a range of black painted trim pieces, the newcomer follows something of a recent tradition for the Japanese luxury car maker as the latest in a line of ‘Sport’ models that have already been introduced for the CT, NX and IS ranges.

Sport versions of the RX boast black grilles, fog light surrounds and door mirror housings, as well as 20-inch black alloy wheels and a black-painted section on the rear bumper.

Full details of the car’s on-board equipment are yet to be announced, but Lexus has confirmed that the Sport trim will be based on the existing mid-range Luxury trim level, which comes with satellite navigation, heated and ventilated front seats and leather upholstery as standard.

Lexus has also revealed that in some markets, the RX with Sport trim will include LED headlights with an automatically dipping beam as standard and an infotainment system that comes with either an 8-inch screen and nine speakers, or a 12.3-inch screen with a 12-speaker Pioneer audio system.

Under the skin, the car will be mechanically identical to its stablemates, with power coming from a 3.5-litre petrol-powered V6 engine and an electric motor. The two combine to provide four-wheel-drive traction and a total power output of 308bhp. Despite that potency, though, it returns around 54.3mpg on the combined cycle and emits 120g/km CO2.

Prices have yet to be revealed, but they are expected to be broadly similar to the Luxury model’s £51,640 asking price.