Government to invest £30m in road safety along HS2 route 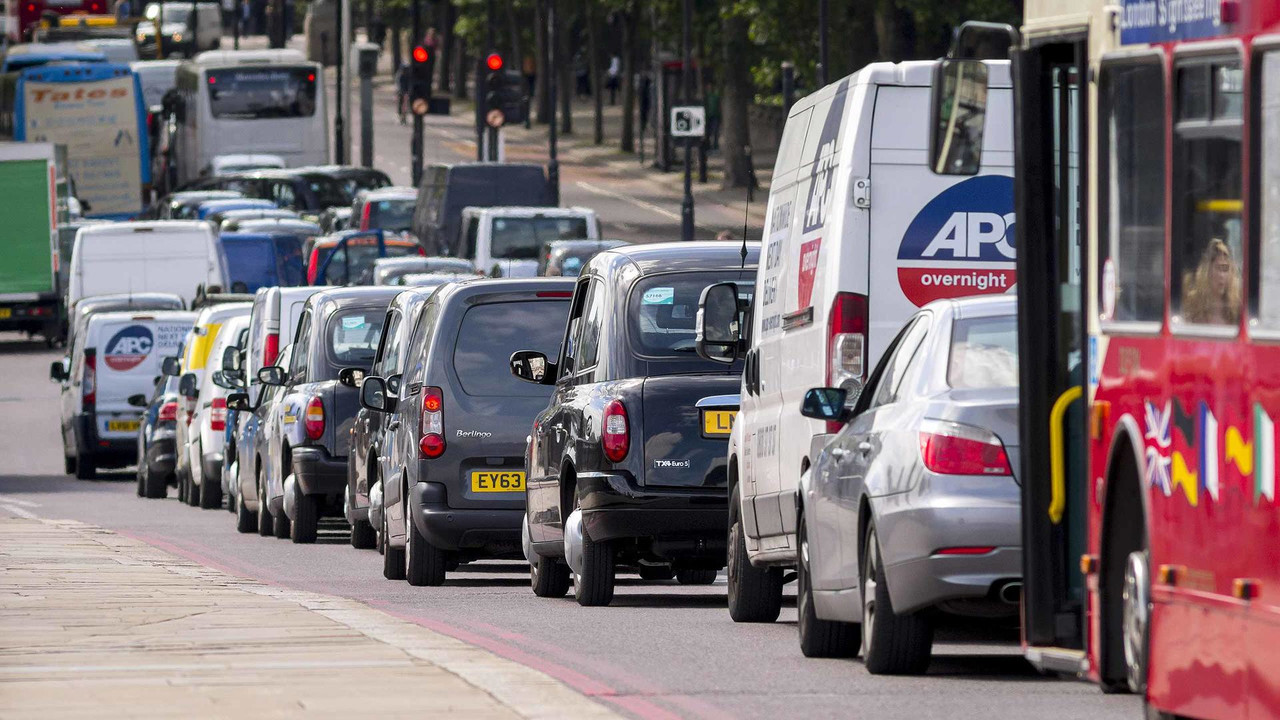 Money will be split between 13 local authorities.

The government will invest £30 million in road safety measures along the route of the new HS2 railway, the Department for Transport has revealed.

The cash will be split between 13 areas spread along the first-phase route of the high-speed railway, which runs from London to the West Midlands.

Preparatory works for the new line have been underway since Royal Assent was granted in February 2017.

According to the Department for Transport (DfT), councils will use the investment to fund improvements to junctions, as well as safer pedestrian crossings and new traffic-calming measures.

In a bid to make sure that the money is spent correctly, the DfT says local authorities will have to ‘ensure that improvements made leave a lasting legacy of road safety’.

HS2 minister Paul Maynard said the money would ‘ensure that England’s roads remain among the safest in the world’.

‘HS2 will become the backbone of our national rail network – supporting growth and regeneration and helping us build a Britain fit for the future,’ said Maynard. ‘As part of Europe’s biggest infrastructure project, we are minimising the effects of building the new railway as much as possible.

‘This significant investment will mean a legacy of road and cycle safety improvements for people who live and work along the HS2 route between London and the West Midlands.’

HS2 Chief Executive Mark Thurston said: ‘Safety, environmental protection and being sensitive to the impact of our work on local communities are at the heart of HS2’s approach to construction.

‘That’s why we welcome today’s announcement and we look forward to working with local highways authorities along the route. We all have a responsibility to ensure that the new funding leaves a positive local legacy of improved road safety for communities once HS2 is complete.’