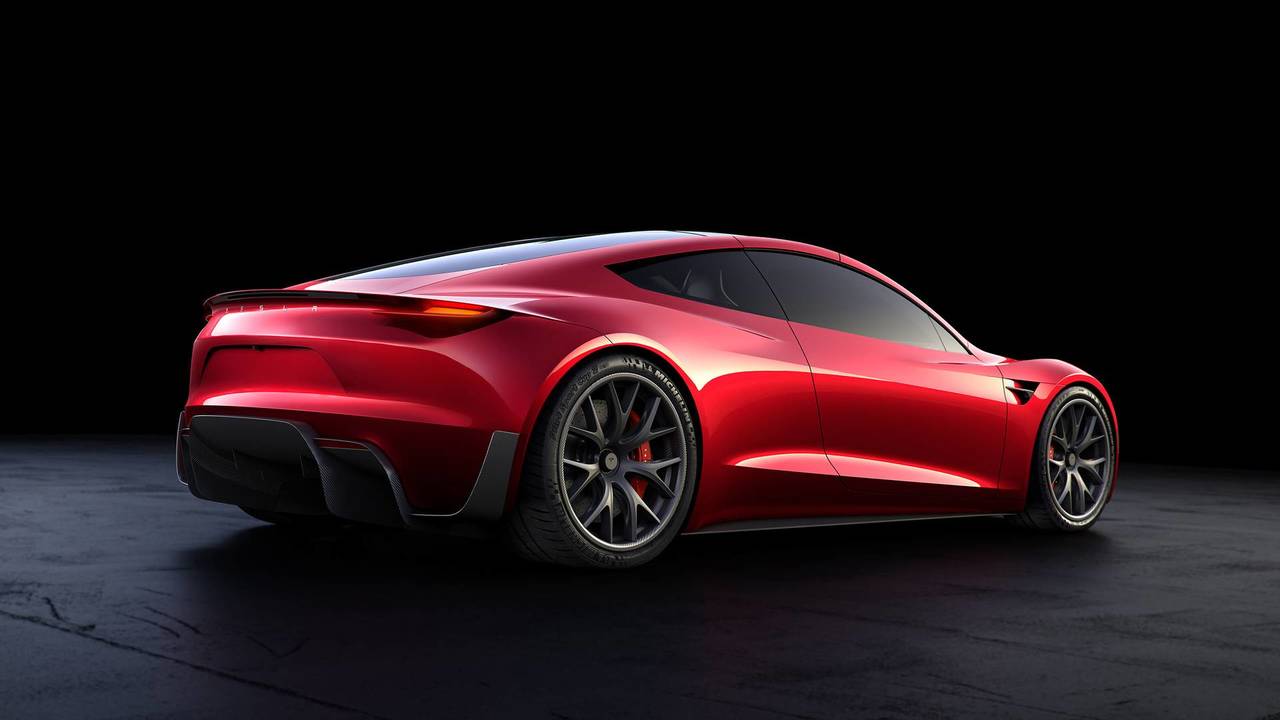 Last week we reported that Tesla's gigantic financial losses could see the Silicon Valley tech giant run out of cash by August. Now, a former General Motors boss has spoken out, backing up the theory.

'At this rate they'll never get to 2019,' he said in an interview with the network's 'Power Lunch' programme. 'They are haemorrhaging cash. They're going to have to go for another capital raise.'

Lutz put the company's struggles down to out of control costs, an inefficient manufacturing operation, and no dealership network – instead of selling cars through traditional franchised dealerships, all Teslas are sold through company-owned retailers.

Tesla has been around for 14 years and has been at the forefront of electric car development, but Lutz insists that what the company does is nothing out of the ordinary and can easily be replicated by other carmakers.

'There is no secret sauce in Tesla. They use the same lithium-ion batteries as everybody else, the same ones General Motors use except arguably the ones that General Motors uses are more capable,' Lutz insisted. 'There's nothing about Tesla that can't be easily and immediately duplicated by any other automobile company and I've said that consistently for the last three years and I'll continue saying it.'

Bloomberg recently revealed that Tesla was spending £361,000 an hour (more than £6,000 a minute), and that the company would need to raise £1.5 billion by the middle of 2018 in order to survive. Investors already purchased a mountain of debt off the company during the summer too, and they'll likely have to do that again. Tesla's share price did go up in the wake of its recently announced truck and new Roadster model. Shares rose by 3 percent, but lost most of that gain, closing out last week just 0.8 percent higher.