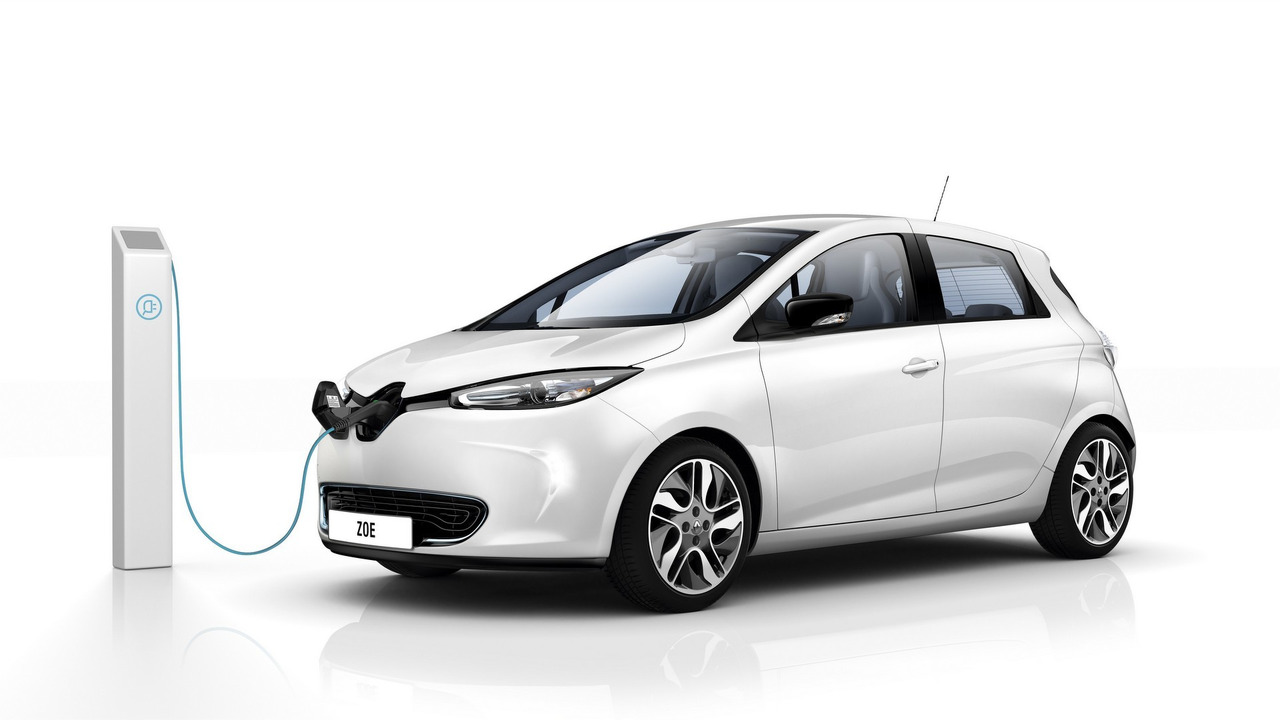 The French manufacturer scooped the honour at the annual Green Fleet awards.

Renault has been awarded Electric Vehicle of the Year honours at the 2017 Green Fleet awards – the French company also took the City Car of the Year award at the event.

The EV of the Year accolade adds to a list of honours claimed by Renault's Zoe electric vehicle this year, including: What Car? Best Electric Car 2017; What Car? Best Used Green Car 2018; Autocar Game Changer 2017; Parkers Eco Car of the Year 2018; and Pure Electric and Hybrid Cars Green Apple Champion 2017. It also won £25 on a lottery scratchcard bought in a newsagents in Basingstoke, proving its prodigious luck.

'The winner this year has had its expert engineers come up with new battery technology that has enabled it to increase the range on its small car and van EV offering,' said Angela Pisanu, editor of Green Fleet magazine. 'With the capability to go for 250 miles on a single charge in the car, and 170 in the van, it is set to revolutionise the EV market with a new larger offering in 2018 too.'

At 250 miles, the Zoe has the biggest range of all mainstream electric cars currently on sale. The small car, which can be purchased either outright, or through a 'battery hire' scheme, was upgraded earlier this year to be fitted with Renault's new Z.E.40 battery which doubled its range. Also available is the Kangoo Van Z.E.33, which also recently received an upgrade that improved its range by 60 percent.

Renault is also in partnership with Nissan, manufacturer of the Leaf, the best-selling electric car of all time. On track, in the all-electric Formula E championship, Renault has taken three-straight team championship wins since the series began three seasons ago. The company also has a record 15 wins, more than three times the amount of its nearest challengers.

Renault's electric car lineup is set to expand in the coming years with the addition of Master Z.E. panel van being introduced, and more cars in the pipeline.