Nobody knows the driving test is changing next week 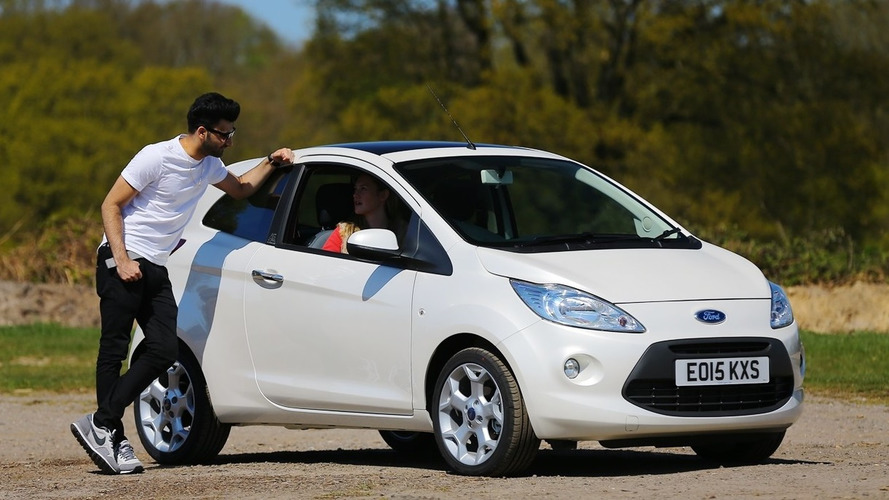 The changes come into force next week after months of buildup.

New research has shown that half of young drivers use their phones for navigation while driving, rather than a regular satnav. While that revelation isn't surprising in the slightest, it does raise question marks over recent changes to the driving test.

Changes to the way that new drivers are assessed were announced earlier this year to include an element where the driver sitting the test had to use a satnav, reflecting modern driving and seemingly bringing the test up to date. Those changes officially come into force next week.

However, whether or not that particular change may need a rethink in itself is one thing, but it also turns out most people still don't even know the driving test is changing. Probably because they already have driving licences.

'Our research found that six in 10 people are unaware that the driving test is about to change but when prompted people clearly want a different focus as well as regular test reviews,' said Mark Griffiths from Continental Tyres.

The survey, which involved asking specific questions of around 2,000 people, showed that generally, more people want to see more of a safety focus on a new driving test.

Education about laws around mobile phones (64 percent) and teaching how to do routine checks like checking the minimum tyre tread depth (57 percent) were the most requested changes, with checking fluid levels being another highly mentioned suggestion.

'It is clear to see that people want the new test to support improved road safety and deliver good driving practice as well as test skills,' continued Griffiths. 'It’s good to know people want a stronger focus on safety checks, like how to check tyres, as well as the safe and legal use of mobile phones while driving.'