Aston Martin DBX will look significantly different to the Vantage 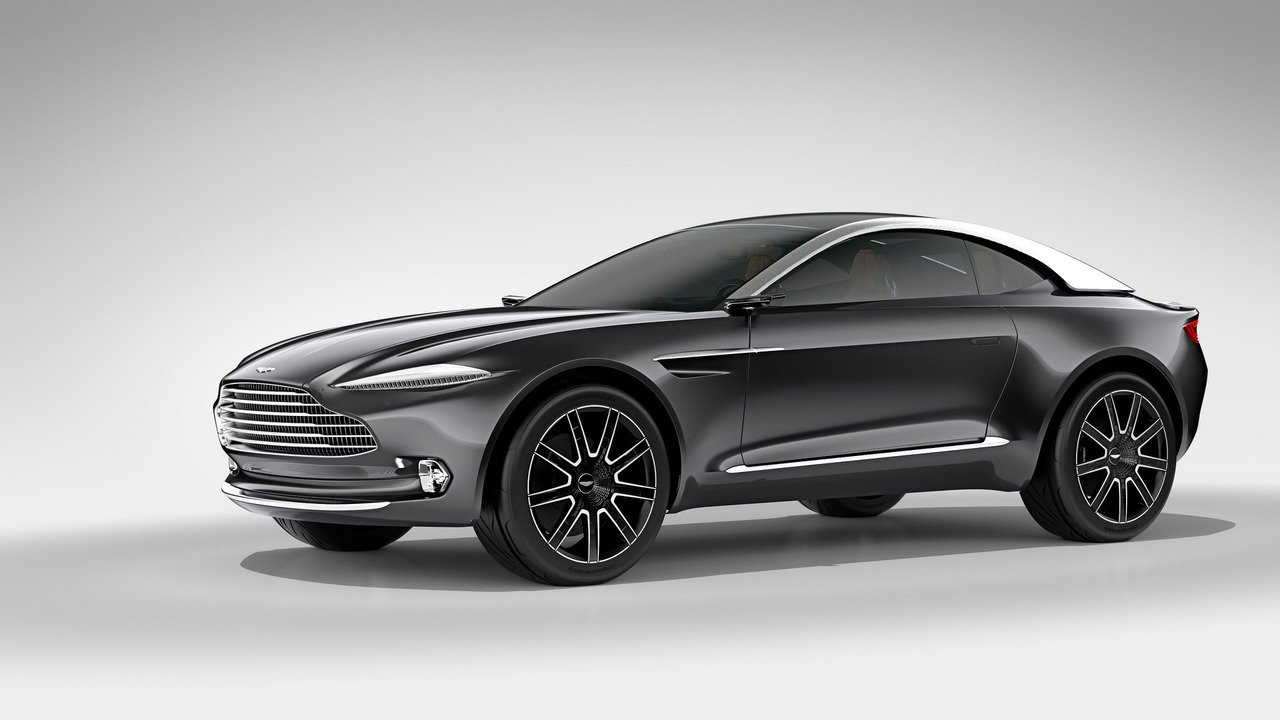 Aston takes a jab at Germany, saying the DBX isn't 'a Volkswagen with a Porsche face.'

Aston Martin belongs in a ever-shrinking group of car makers without an SUV in the lineup, but much like Rolls-Royce and Lotus (eventually), the folks based in Gaydon will address this issue in the years to come. Previewed by the DBX concept in March 2015, the company’s first-ever SUV will ride on its own platform, which is giving designers more freedom by not having to use as foundation the DB11 or the new Vantage unveiled earlier this week.

Rather than simply being a jacked-up version of one of those two, the production-ready DBX will have a unique appearance while staying true to the brand’s identity. The firm’s design boss Marek Reichman told Australian website CarAdvice it will look nothing like the DB11 or the Vantage, adding that the SUV is part of Aston Martin’s plan to differentiate designs from one model to the other.

He went on to specify the road-going DBX 'doesn’t look like any other Aston Martin that has ever been' and will adopt a sporty design to go up against the likes of the Porsche Cayenne and the Lamborghini Urus. Speaking of products coming from the vast Volkswagen Group, Reichman did not hesitate to take a poke about how one platform underpins several models:

'It’s our platform [for DBX], therefore it’s our proportion. So it’s not an Audi Q7 with a Bentley face, it’s not a Volkswagen with a Porsche face – I know the Cayenne came out as a Porsche but it started as a VW.'

As a reminder, the DBX will go on sale either towards the end of 2019 or early 2020 and will be built at a former RAF base in St Athan, Wales. Power is expected to come from a variety of engines, including a 4-litre twin-turbo V8 from Mercedes and Aston’s own 5.2-litre twin-turbo V12. Not only that, but Aston Martin’s head honcho Andy Palmer has already confirmed a hybrid derivative is in the pipeline as well, while a fully electric variant is expected to arrive further down the line.