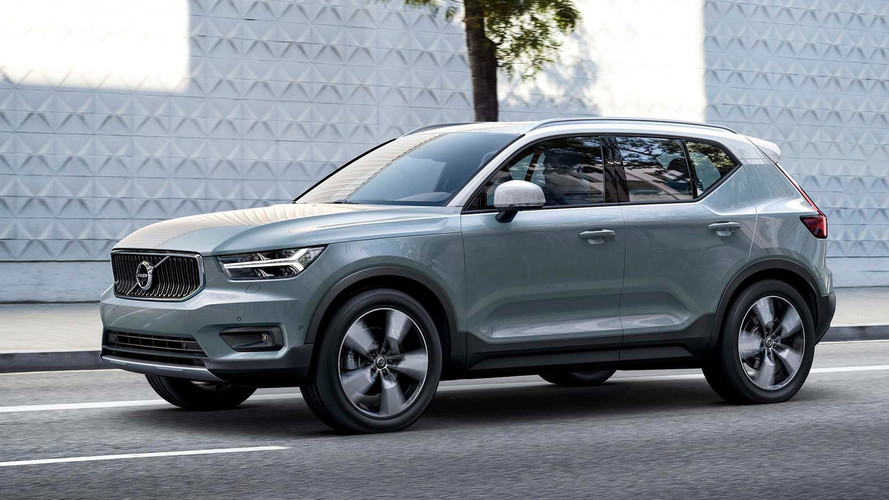 The Swedish car maker's hybrids have so far been performance-oriented.

Volvo is planning on launching a hybrid version of its new XC40 with a smaller engine and front-wheel drive setup, in a move away from what has traditionally been the case so far with the Swedish manufacturer’s hybrids.

The T8 setup on the XC90, XC60 and S90/V90 models uses a petrol engine at the front of the car and an electric motor at the rear to provide all-wheel-drive functionality. The powertrain produces around 400bhp in these installations and is seen within Volvo as a premium performance option for which the company can charge a little extra at the top of the range.

That won’t work for the car maker’s new small SUV, however, so it’s working on a hybrid option that’s more focused on economy rather than performance according to company insiders. The XC40 will be available from launch in the UK with four-cylinder diesel and petrol options, while a range of three-cylinder engines are on the way as well as a hybrid car and even a fully electric one.

Volvo engineers wouldn’t be drawn on exactly what the hybrid XC40 might look like, but it could end up with a three-cylinder petrol engine teamed up with a small electric motor so it can be easily packaged in the XC40’s smaller footprint.

The Swedish manufacturer announced earlier this year that it was planning to electrify its entire range by 2020, offering a hybrid or fully electric version of every car that it sells. There’s no word yet on when the hybrid XC40 will reach the UK, but orders are open now for the four-cylinder cars with deliveries starting in March 2018.

The new car starts at £27,905 in the UK, but interesting news about the car has been the 'Car by Volvo' package where potential owners can instead lease the car from Volvo for £629 a month and have it insured, maintained and covered by roadside assistance in one monthly sum.