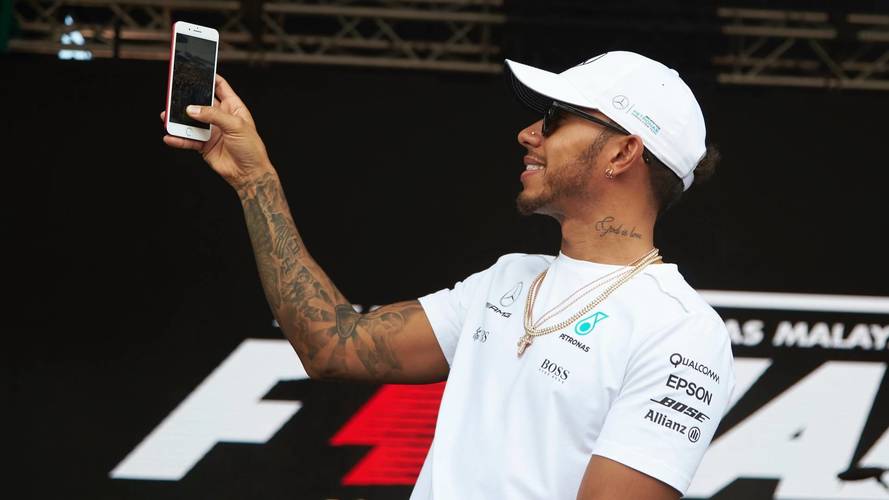 There will be thrills and spills galore.

With its first full season under its belt, Liberty has spent the year analysing where F1’s strengths and weaknesses are, and working out what it can do to improve matters in 2018. One area of focus has been in ramping up efforts on digital platforms, which was an area that former F1 supremo Bernie Ecclestone had neglected because he did not see much profit potential in it.

F1's managing director of motorsport Ross Brawn said ahead of the season finale in Abu Dhabi that Liberty was close to finalising exactly what it will do next year, adding that there will be new products that will delight those that follow the sport. 'I think quite frankly F1 is almost a start-up, because there had been so little done on the digital and social media front, and the way the content of F1 was presented, so for us it really had been a fresh start,' said Brawn, during an appearance at the F1 Connectivity Innovation Prize Finale at the Yas Marina.

'That is good and bad. It is good because we have got an opportunity to create what we need going forward for the future, bad because there was nothing there to build on. But there are some really exciting things that people are going to start seeing next year, in this arena, of how information is presented.'

F1 commercial chief Sean Bratches has already confirmed that there are plans for a standalone live-streaming product in certain markets, but Brawn suggests changes for fans at the track are also being worked on – with communications partner Tata. One idea is for fans to have access to a high speed wifi network, which will then allow them to better understand what is taking place on track.

Brawn added: 'F1 is so content-rich, there is so much data, so much information, that we can layer it at whatever level the fan or the enthusiast wants to engage, and what we want is for the casual fan: to start to understand how rich is the content of F1 going into it. We are looking at how we communicate with the fans within a race so that we can again provide all those extra layers of information. There are some new initiatives that will come out next year.

'We need to introduce a system for the fans. It is a big task, it is a fairly massive task and we are just looking at how we best introduce it.'