UK car production on the up, but only thanks to exports 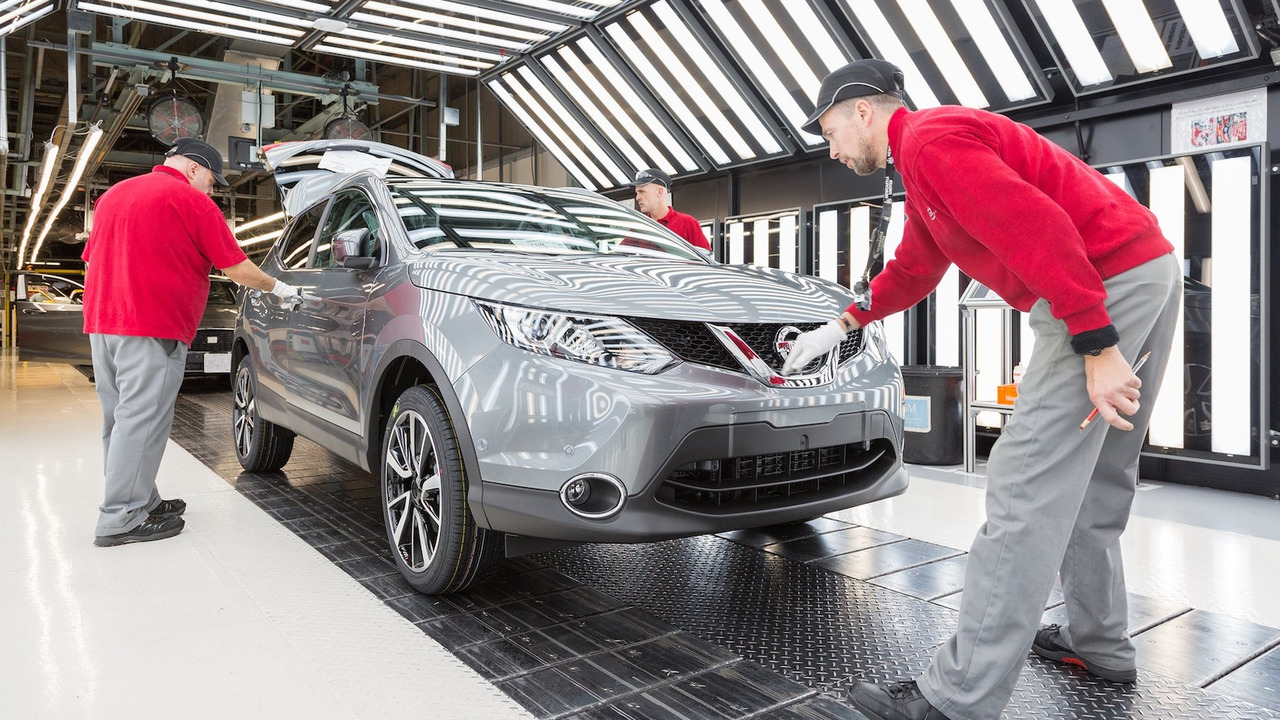 There's less demand in the UK for home-built cars.

UK car manufacturing numbers increased in October, as did exports, despite question marks remaining over Britain's automotive industry in the wake of Brexit.

Manufacturing went up 3.5 percent last month, with 157,056 cars rolling off production lines. Oddly, domestic demand during that time fell by 2.9 percent, although international demand meant that exports actually increased by a whole 5 percent. Just over 1.1 million cars were made for overseas markets, but because of the decrease in domestic demand, overall output fell by 1.6 percent – independent forecast report The Production Outlook has revised UK production for 2017 down to 1.73m units as a result.

Just 28,178 cars were produced for UK buyers, a continuation of a nine-month decrease. The reasons behind the slump are said to be lower business and consumer confidence, and confusion over government policies towards diesel.

'It's encouraging to see positive growth in exports this month and a slight increase in overall output,' said Mike Hawes, chief executive of SMMT, which represents the UK car industry. 'Production for British consumers, however, has continued to fall as domestic demand for new cars decreased for the ninth month this year amidst continued uncertainty over both Brexit and the government's air quality plans.'

'It's important that confidence is restored to the new car market, as sales of the latest cleaner, greener cars not only address air quality concerns but speed up activity on factory lines across the UK,' Hawes continued.

'The latest independent UK forecast report is worrying news for the sector, predicting annual output which is, at best, static compared with last year,' he said. 'The industry needs stability and a clear roadmap for Brexit if we are to encourage investment and arrest the decline in both the market and business confidence.'