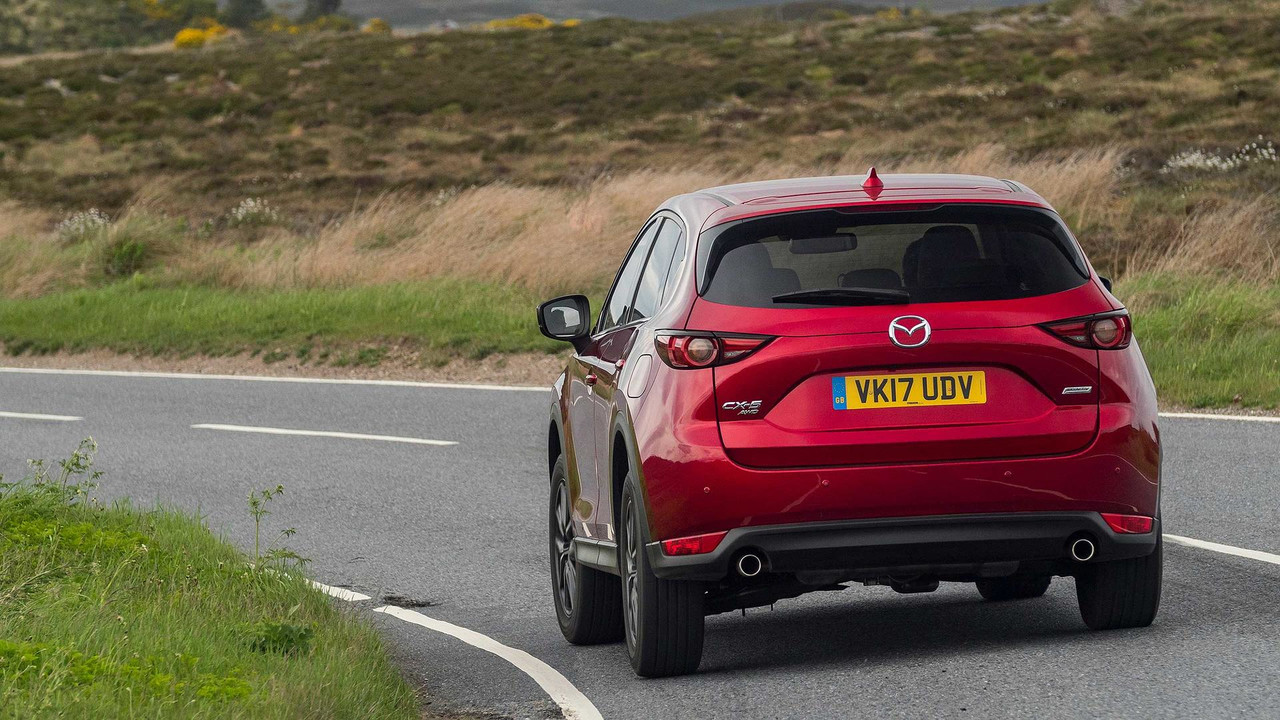 Britain’s A-roads urgently need a £200 million investment to tackle high-risk road sections, according to a report from the Road Safety Foundation.

The news comes despite last year’s announcement of the government's £175 million Safer Roads Fund, which was created to tackle the 50 most dangerous A-roads in England, but the Road Safety Foundation (RSF) says more needs to be done.

The RSF’s latest report – entitled Cutting the Cost of Dangerous Roads – says that more than 550 sections of ‘unacceptably high-risk’ road will still need to be improved if the government wants to bring road deaths down to zero.

It also says that though motorways and A-roads account for just 10 percent of the nation’s road network, half of all road deaths occur on these fast roads.

To highlight the levels of road safety improvement and decline, the RSF and insurance company Ageas UK have combined to launch a Road Crash Index, which ranks counties by their improvement, shows the cost of road industry crashes in each county and provides risk maps of improved or high-risk roads.

The Index identifies the A537 ‘Cat and Fiddle’ road between Macclesfield and Buxton as the country’s highest-risk road, while the most improved is a section of the A1451 in Gloucestershire, running from Nailbridge to the A48.

The Index also shows that the largest single cause of death on the road network was so-called ‘run-off-road’ crashes – single-vehicle incidents where the vehicle leaves the road for any reason – which accounted for 30 percent of all deaths.

RAC road safety spokesman Pete Williams said: ‘This is a powerful road crash index which will help focus attention and investment where it can do most to improve road safety and save lives.

‘After years of declining road fatality and casualty rates, we have seen these plateau over the last decade and 2016 saw the highest number of people killed on UK roads since 2011. It is vital that we are never complacent about road casualties and continue to tackle the causes of life-changing accidents for the benefit of all society.’