Tesla is going to run out of money by next summer 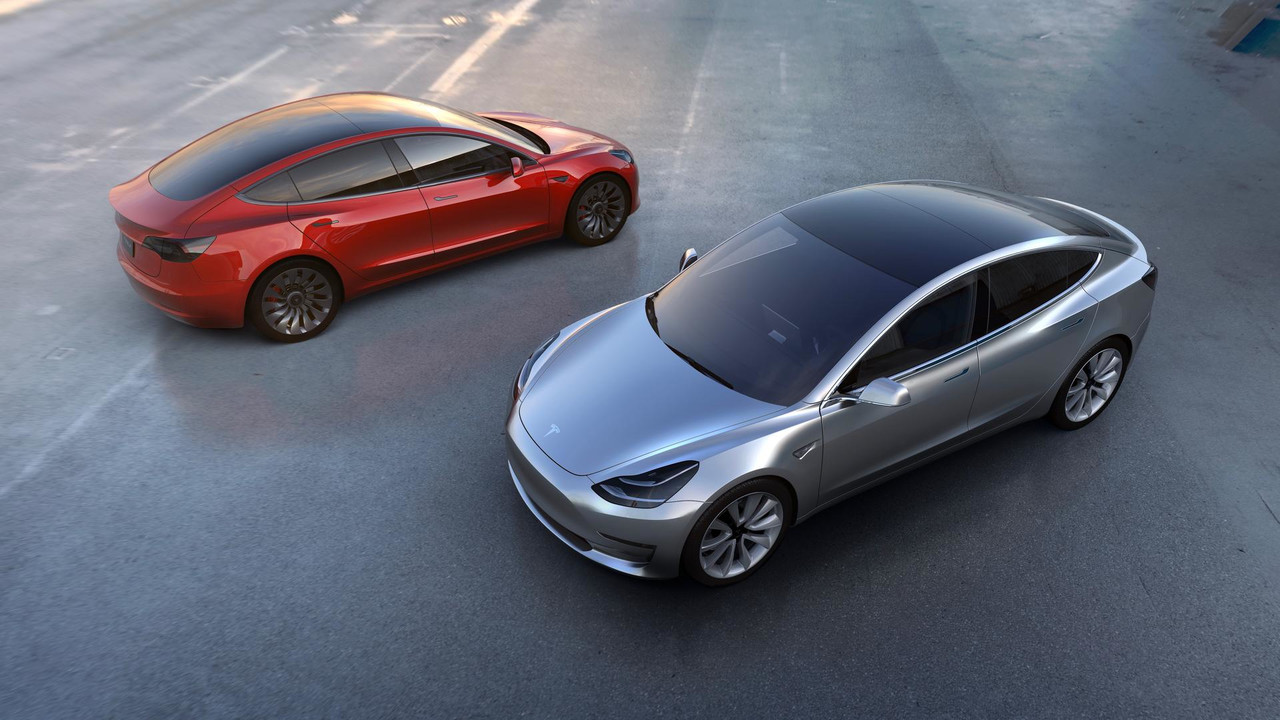 The tech firm is burning through cash.

Amid the fanfare of Tesla's recently-announced new truck and sports car, the American technology company has been going through struggles behind closed doors.

As well as failing to meet production targets with its new entry-level Model 3; delivering a number of cars either incomplete or broken; and firing a huge number of staff, Tesla's spending has been alarming.

According to a report by Bloomberg, the company has been spending £361,000 an hour — that's more than £6,000 a minute. At that rate of spending, Tesla is predicted to run out of money by Monday 6 August 2018. If you want to really pinpoint it, Tesla's cash reserves will be exhausted by exactly 07:17 AM on that day, apparently.

So how can the company that has set out such ambitious production targets keep going? Well, down-payments for the Founders Series edition of the new Roadster are around £200,000, but a production run of only a thousand is expected so far, meaning that from that car alone £200 million would be brought in. On top of that, it's nearly £40,000 to reserve a standard Roadster, and about £4,000 to secure a place on the waiting list for the company's new semi-truck. They're big numbers, but not enough to guarantee Tesla's safety considering it’s reportedly spending around a billion pounds a quarter.

Tesla chief Elon Musk recently revealed a plan to alter the buying process for new cars, which would require customers to pay completely up front for new cars, despite the fact they may not take delivery for quite some time — in some cases, years — in an attempt to generate income.

"Whether they can last another 10 months or a year, he (Musk) needs money, and quickly," said Bloomberg analyst Kevin Tynan, estimating that Tesla will need to raise £1.5 billion by the middle of next year in order to keep going. Tesla investors already had to buy more than a billion pounds worth of debt from the company three months ago though in order to keep the company alive.

Following last week's new product announcement, Tesla's share price rose by 3%, keeping its market value higher than that of Ford. The difference is, Ford has the capital in reserve to keep going. If reports and predictions are to be believed, Tesla has no such luxury.

Once the bottlenecks and problems surrounding the production of the Model 3 clear by early next year as predicted, Tesla are saying that the income generated by their first 'affordable' option will generate the capital to keep them going, but only time will tell if that plan truly pays off.