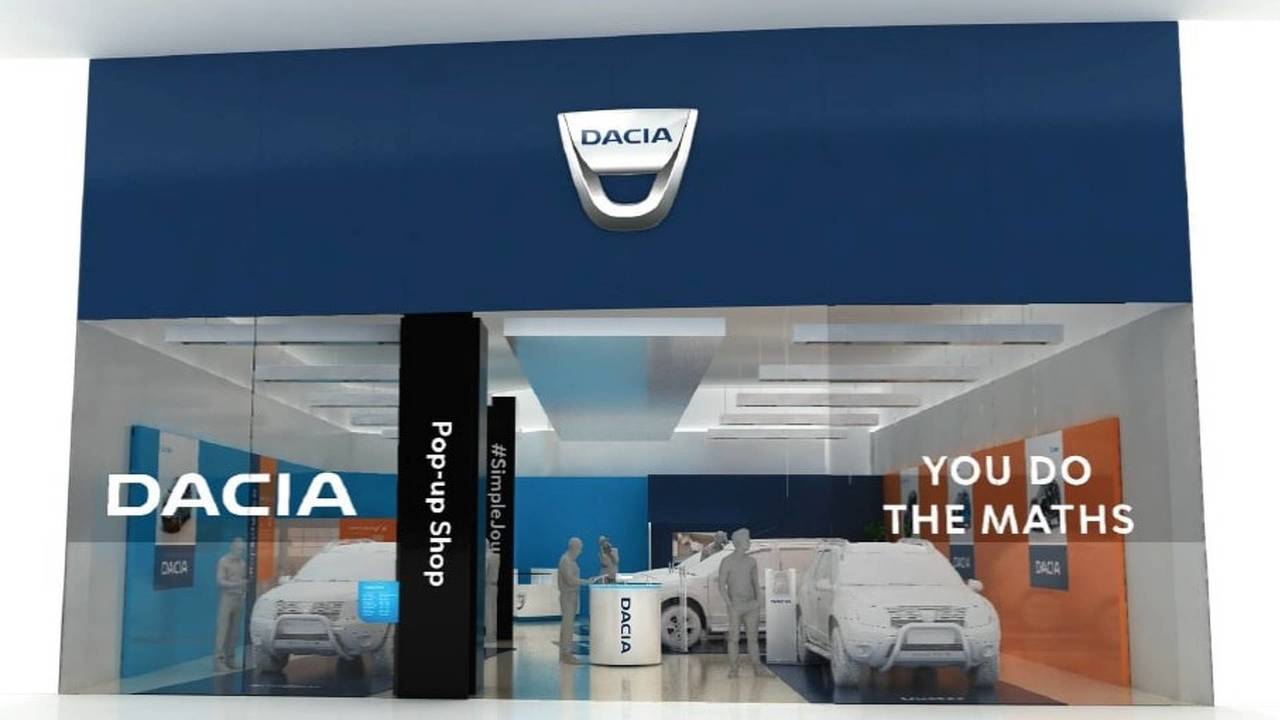 The temporary new shop is a the first for the 'no nonsense' brand.

Budget car brand Dacia has announced that it plans to open a new pop-up show at the Westfield shopping centre in Stratford, a mere discus throw away from the London 2012 Olympic site.

Pop-up shops are all the rage these days, and even Dacia isn't immune to the fashionable allure of a pop-up store. The temporary unit will open on Thursday 23 November with a 'fun-filled extravaganza with free giveaways', and will be open until Sunday 3 December, showcasing the company's range of low-priced cars including the Sandero, Sandero Stepway, Duster and Logan MCV Stepway.

The Dacia Sandero is officially the UK's cheapest new car, with an impressively teeny list price of £5,995 on the road – but you'll have to make do with no radio and steel wheels if you really fancy taking advantage of car. The Romanian manufacturer recently revealed its new Duster at the Frankfurt motor show back in September, on a stand that tried to emphasis the Renault-owned car maker's self-styled no-nonsense attitude.

A number of giveaways and competitions will also be running too, including a chance to win tickets to the Dacia Magic Weekend Rugby League event that will take place at James’ Park in Newcastle on 19 and 20 May 2018.

'During a period where shoppers are out in record numbers looking for Christmas gifts and the best possible deal, we wanted to showcase that at Dacia we offer great value every day of the year and not just during temporary sales events,' Louise O’Sullivan, head of Dacia UK, said.

The pop-up Dacia store will be open for business during the following times: