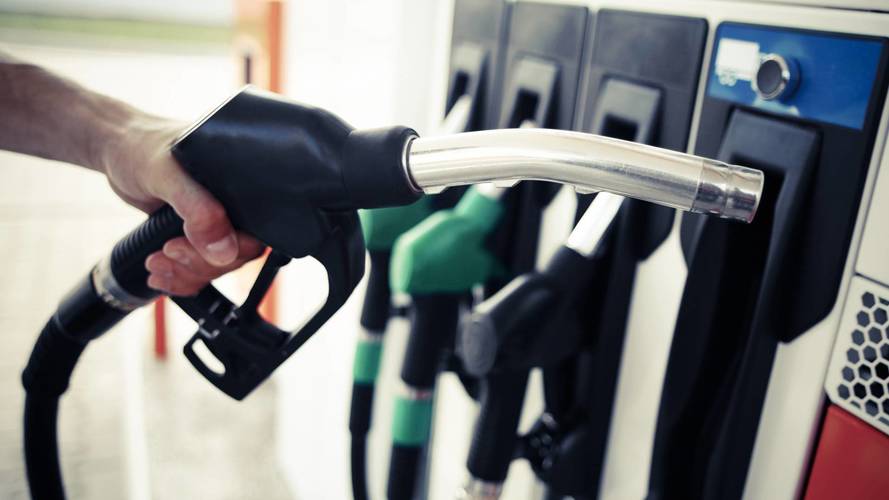 Seven in 10 would stick with diesel if Hammond increases fuel duty.

An increase in taxation on diesel in today’s Autumn Budget would not encourage drivers to move away from the fuel, the RAC has said.

The motoring organisation found that 70 percent of diesel owners would not switch their car for a hybrid or electric vehicle if the Chancellor increased fuel duty on diesel, while 11 percent said such a move would make them less likely to change their vehicle.

The survey of more than 2,000 motorists also found that tax increases would not even discourage drivers from using their vehicle, as 80 percent said that they would continue to use their existing cars as much as ever.

On the whole, the RAC’s figures suggest that motorists are set against punitive measures that target diesel cars, with 55 percent saying the Chancellor, Philip Hammond, would be ‘wrong’ to raise duty on diesel alone.

Many of those questioned justified that view by pointing to the government’s record of promoting diesel. Almost eight in 10 (78 percent) said a tax hike would be ‘unfair’ because of previous government policy.

Almost half (47 percent) of respondents also singled out the economy as a factor, saying a diesel tax hike would increase financial pressures on businesses that use diesel vehicles.

RAC fuel spokesman Simon Williams said: ‘Putting up duty on diesel is not going to stop the country’s 12m diesel motorists driving any less and ease the air quality problem associated with nitrogen dioxide emissions from the fuel.

‘While the government may think it will further deter people from choosing a diesel as their next vehicle, in the meantime it would unfairly punish existing diesel owners for responding to incentives introduced by a previous government designed to limit carbon dioxide emissions.’