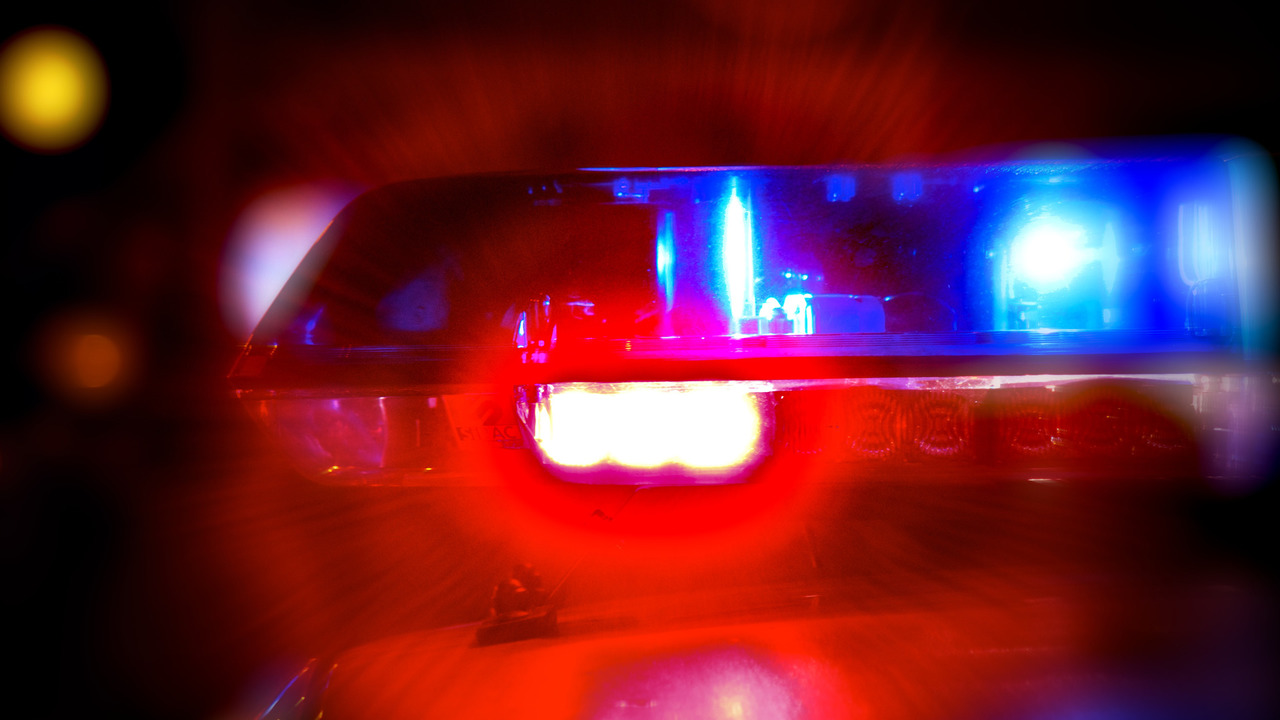 And the south has the most road incidents according to research.

Road accidents are the second biggest cause of hospital admissions in the UK, according to road safety charity Brake. One in five people admitted to trauma centres in the last year were involved in road incidents, with young people being the largest age group of those admitted.

Last year, 11,486 road users – the equivalent of 31 a day – sustained life-threatening injuries in England and Wales.

One of the biggest causes of road traffic accidents last year, according to government figures, is speeding, with it being the cause behind around 22 percent of fatal accidents last year. Thames Valley (25 percent) made up for a quarter of those incidents, with North West London and the West Midlands (23 percent each) not too far behind. The East Midlands and East England both made up 22 percent of trauma incidents too.

As well as looking at the last year, Brake also analysed the last decade. Of the 75,820 road crash victims admitted to trauma centres during that time, 16-25 year olds were the most affected age group.

'Not only do needless road collisions cause untold suffering but they also place an enormous strain on the NHS and other public services,' said Jason Wakeford, director of campaigns for Brake. 'Speeding is a factor in many deadly crashes and remains a major problem.

'Driving is unpredictable and if something unexpected happens on the road ahead, such as a child stepping out from between parked cars, it's a driver’s speed that determines whether they can stop in time and, if they can’t, how hard they will hit. That's why we're encouraging everyone to 'Speed Down Save Lives' for road safety week this year.'