Grand Tour Season 2 is searching for a new racing driver 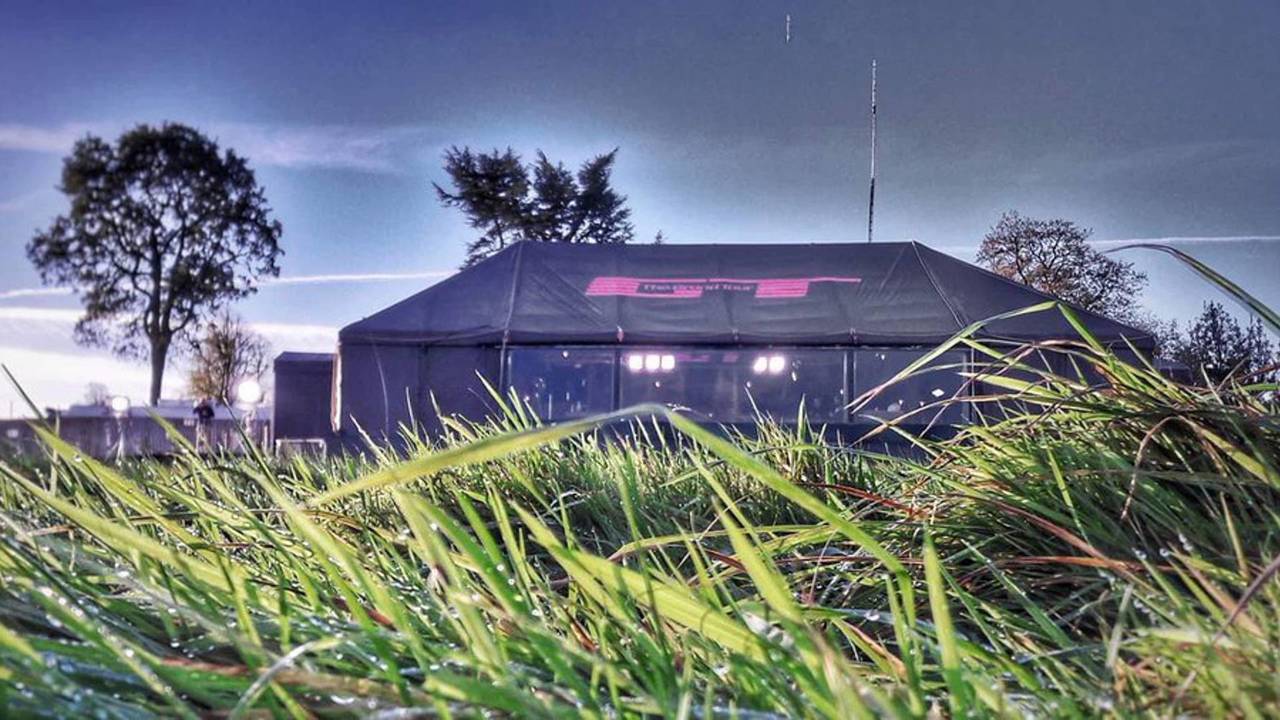 Only not really, because they've already filmed it, but this is a fun teaser video.

The canny marketing team behind Amazon Prime's second season of it's-not-Top-Gear, featuring Jeremy Clarkson, Richard Hammond and James May, has released another teaser video ahead of the 8 December launch of episode one of the new series.

You may recall that the ruthless Clarkson, Hammond and May recently fired the American, their racing driver from season one of the hit motoring periodical, The Grand Tour. Of course, the three of them being no good at driving things fast and keeping them on the track, they need some professional help from someone with a certain amount of experience driving cars quickly who just happens to have a bit of time on their hands.

Where would they find such a driver? Enter former F1 driver and endurance racer Mark Webber, who arrives on screen in Porsche's Panamera hybrid model before suiting up and reappearing on screen in the new 911 GT2 RS for an audition lap of the Grand Tour track to see how quick he really is. After a belter of a drive round the Science Museum-owned facility, the presenters the persuade Porsche ambassador Webber into a Mercedes AMG GT, which doesn't seem to be quite as quick as the 911. Curious.

The video ends with the hashtag #NewDriverWanted, so it seems that three presenters almost certainly want you to bombard them with ideas for potential new driver candidates using whatever form of social media falls to hand.

Watch the teaser video below and check out some of our other Grand Tour news, including the recent revelation that the roaming Grand Tour tent is getting pitched in the Cotswolds near Clarkson's house, that season two of the show is promising celebrities in a chopped up car and that the new series goes live on 8 December. But you already knew that.