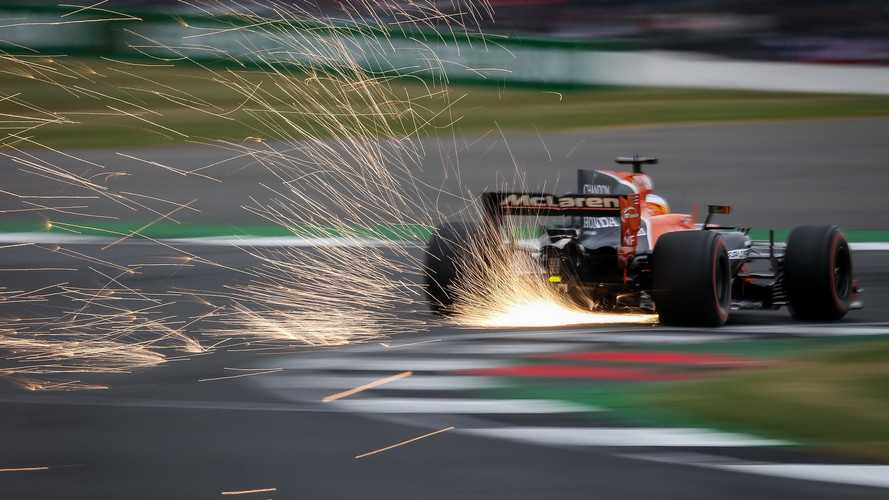 But it's too little, too late for McLaren...

Honda's F1 chief says that the Japanese car maker is finally making progress with its Formula 1 engine, as the sport approaches the last race of the season. McLaren-Honda's Fernando Alonso qualified an impressive sixth and finished eighth to score points in consecutive races for the first time this season.

Alonso pressured the Mercedes-powered Williams of Felipe Massa all race but could not find a way past and finished less than half a second adrift. After the race, he said 'the lack of power was amazing' and suggested his engine's performance should be a worry for rival outfit Toro Rosso ahead of its 2018 switch to Honda power units.

But speaking to Motorsport.com, Honda F1 project leader Yusuke Hasegawa said: 'Since Monza, our package and engine performance is almost at a decent level. It depends on the circuit characteristics. Sometimes the Williams and Force India is quicker. Sometimes, Williams, Force India and Renault is almost the same level of performance.

'We could maximise the current engine performance in Brazil, which is encouraging. From a power point of view, we're a little bit behind the other engines. We are closing the gap, but we're not there yet. This weekend, we had no [reliability] issues which is very encouraging.'

Hasegawa believes Alonso's result in Brazil demonstrates the progress McLaren-Honda has made as a partnership since the start of the year. 'As a total package point of view, that was our position, where Fernando finished," he said. 'We are quicker than Williams and we are almost the same level as Force India. It's a shame that we cannot overtake the Williams, but we are happy to protect the position from [Sergio] Perez.'