It is set to be one of the most environmentally friendly factories in the world.

Polestar has begun construction of its new state-of-the-art 'production centre' in Chengdu, China, where the company’s new sports car, the Polestar 1, will be produced. This follows October's news that the former in-house Volvo tuning arm would split from the Swedish brand to become its own separate entity.

The Polestar factory is set to be finished by mid-2018 after an intense nine-month build process worthy of Kevin McCloud's Grand Designs programme, with tooling installation and pre-production testing set to follow thereafter.

Designed by international award-winning Norway-based architects Snöhetta, Polestar says that its new factory is set to be the most environmentally responsible car factory in China, and one of the most efficient in the world. With the new factory, Polestar is aiming for gold status in the globally recognised LEED ratings (leadership in energy and environmental design). The factory will aiming to produce 500 cars a year. 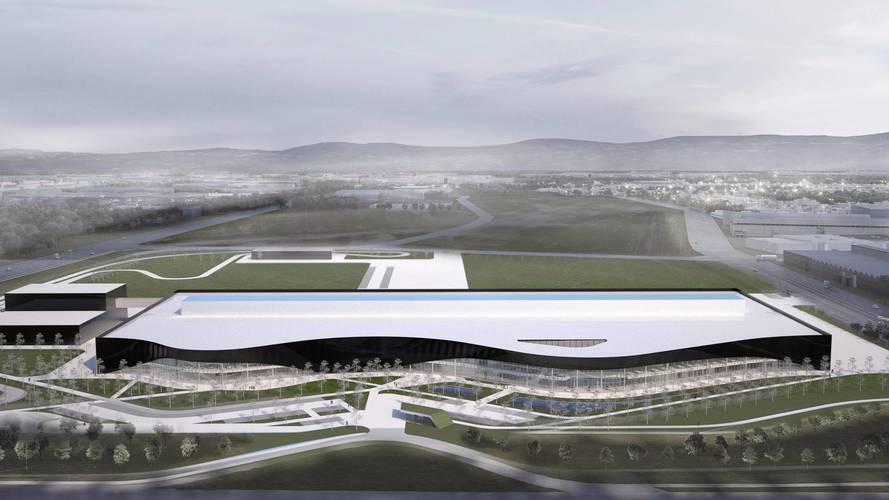 The already-announced Polestar 1 will be produced at the new factory, alongside a yet-to-be revealed grand touring coupe with a 600bhp hybrid powertrain that will offer around 90 miles of electric range – the longest pure electric distance of any hybrid car in the world, reckons Polestar.

The new factory will also include a customer experience centre and a test track that will allow potential customers to evaluate their new car to extremes not possible on public roads.

'Following the successful launch of the new Polestar brand in October, construction of the new Polestar Production Centre is the next step in turning our plans into reality,' said Polestar CEO Thomas Ingenlath. 'We are building a production centre that is a reflection of our brand. A facility that is modern, progressive, technically advanced and environmentally responsible. The Polestar Production Centre will be an embodiment of the Polestar brand.'