Volkswagen putting billions aside to 'reinvent the car' 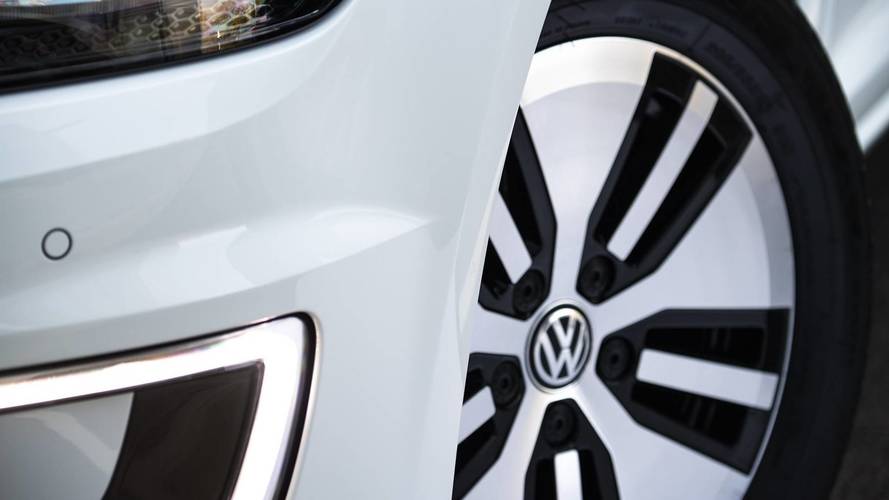 The German car maker is pushing ahead with an aggressive electric plan.

Volkswagen has got billions of pounds ready to get its planned range of electric cars into mass-production. By 2022, VW says it will have set aside over £30 billion for electric cars, autonomous technologies and new mobility services.

The supervisory board of Volkswagen recently set out its plans for the next five years, with spending for electric vehicles one of the top priorities outlined. The majority of the investment will go into the electrification and hybridisation of current Volkswagen Group models – including Bugatti, Porsche and Audi – as the company continues its intense push to have a more environmentally friendly model lineup in the wake of the Dieselgate controversy.

Under the plans, every one of the VW Group's 300 models will feature an electric model by 2030, which Volkswagen estimates will mean three million electric vehicle sales a year.

'With the planning round now approved, we are laying the foundation for making Volkswagen the world's number one player in electric mobility by 2025,' said Matthias Müller, Volkswagen CEO, after the most recent supervisory board meeting. 'We are reinventing the car. We are making targeted investments in digitalisation, autonomous driving, electric mobility and new mobility services by providing the necessary funds from our own resources.

'We are, however, doing so without sidelining existing technologies and vehicle projects, since this is how we will earn our money for the foreseeable future. Given its brands and potential for synergy, I am convinced that the Volkswagen Group will master this balancing act like no other company in our industry.'

Volkswagen has already been working on its new MEB platform for electric cars, which will underpin its first new ranges of electric vehicles. For this Volkswagen's factory in Zwickau, where the Golf, Passat and the body for the Bentley Continental GT are currently produced, will be converted exclusively for the production of electric vehicles. The Golf is set to move to Wolfsburg and the Passat to Volkswagen's Emden facility.