Borgward preparing for Europe launch in 2018 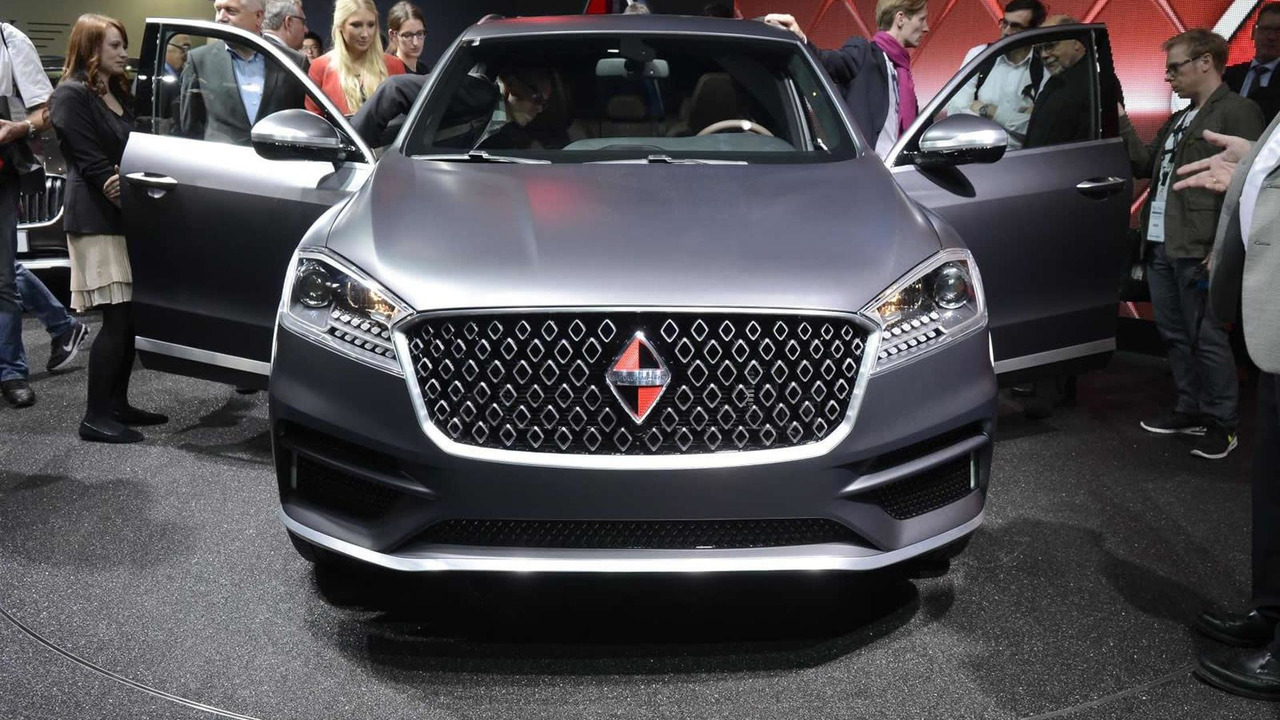 Germany will be the first to get the BX7 crossover.

Resurrected German car maker Borgward is finalising preparations for its European relaunch at the beginning of 2018. After more than 50 years of absence, the brand will begin its renaissance in Germany.

The first model Borgward will offer in Europe will be the BX7 crossover, which was revealed during the 2015 Frankfurt motor show. It’s an Audi Q5-sized SUV with a versatile interior that can carry up to seven people and is powered by a solid 2-litre turbocharged petrol engine with 224bhp and 222lb ft of torque.

Power is channeled to all four wheels through a dual-clutch automatic gearbox, which makes for a reasonable 0-62mph time of less than 10 seconds and a top speed that's in excess of 124mph.

The hottest variant of the BX7, the BX7 TS, which is currently on display at the Guangzhou motor show in China, will have a starting price of around £40,000 in Germany when it goes on sale. As far as the standard version is concerned, the latest reports say that the car will begin at a more modest £23,000.

Tom Anliker, Borgward’s vice-president of marketing, has confirmed the car has been homologated for the European market in left-hand drive configuration and is virtually ready for its market launch.

The brand officially kicked off sales in the Middle East last week at the Dubai motor show, beginning an ambitious timetable of launches around the world. The manufacturer's range consists of the BX7 SUV and the smaller BX5, equipped with the company's range of two petrol engines in 2-litre and 1.8-litre formats. There are plans for an all-electric SUV to be launched in 2019, called the BXi7.

Although there are currently no plans for the current BX7 to find its way to the UK – it has only been engineered in left-hand drive format at the moment – Borgward has said that it is considering developing its smaller BX5 SUV for sale in the UK after the brand has been fully launched in mainland Europe.