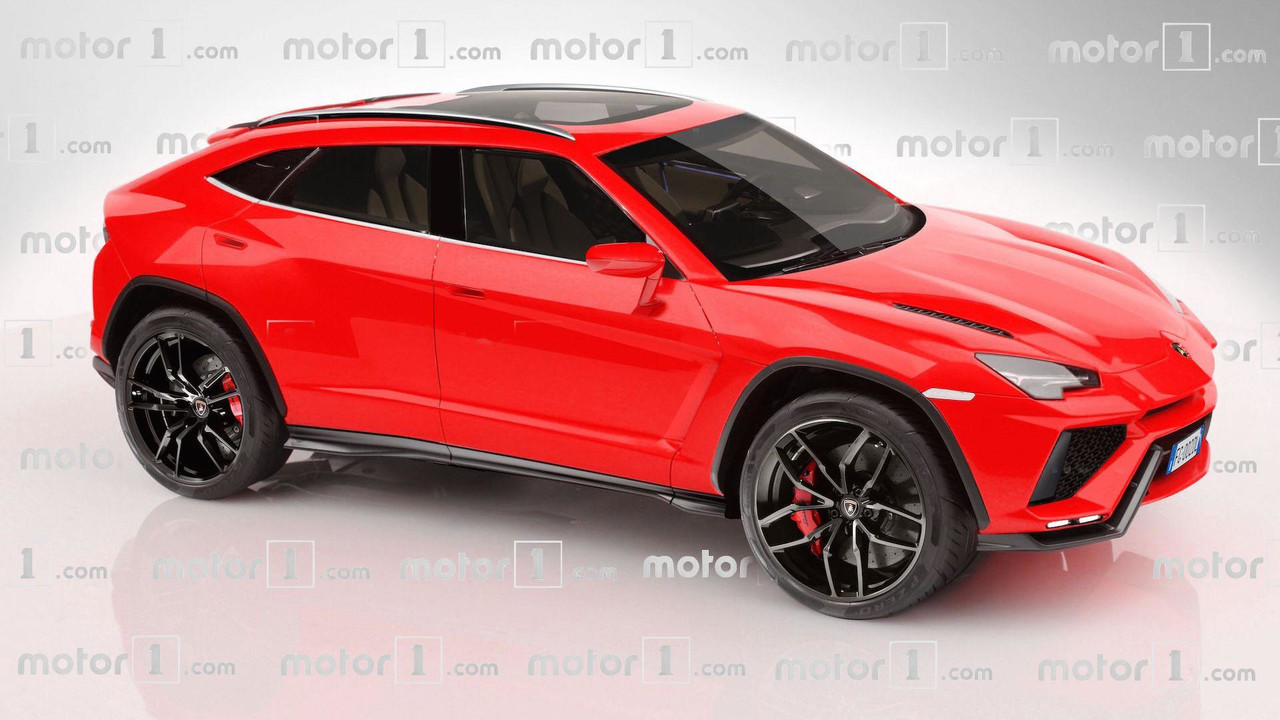 Watch in awe as the new super-sporty SUV frolics in the deep powder...

Lamborghini has revealed yet another teaser video for its new Urus SUV, which is set to be unveiled next month.

After announcing a wealth of off-road modes including a special Sabbia, or ‘Sand’ setting last week, the brand is now showing what its new four-door off-roader can do on snow.

The new 32-second video shows a dazzle-camouflaged Urus hurtling through a winter wonderland and tackling roads that wouldn’t look out of place on a World Rally Championship special stage. All this is intended to show off the new Neve driving mode, which is designed to provide what Lamborghini describes as ‘outstanding driving control at high speed’ in snowy and icy conditions.

Lamborghini has yet to announce exactly which settings will change when ‘Neve’ mode is engaged, but last week’s Sabbia video betrayed a four-wheel steering system that steers the rear wheels as well as the fronts to increase agility. It wouldn’t be unreasonable to expect that this is aided by some form of electronic trickery will be at play to maintain traction and, of course, four-wheel drive.

With the brand’s Anima switch appearing to offer a choice of six driving modes, including three off-road modes, it seems likely that another, potentially more revealing video is in the offing.

Ever since Lamborghini confirmed that the Urus was coming, details have been scant, but Lamborghini CEO Stefano Domenicali reportedly let slip earlier this year that the car would boast a 650bhp 4-litre twin-turbo V8, while a plug-in hybrid version will arrive in 2019.

The car will be Lamborghini’s second SUV, following on from the limited-numbers LM002 of the 1980s, and the brand is thought to be hopeful that the Urus will double its sales.

We’ll have to wait until 4 December before all is truly revealed, but for now we can always watch the Urus prototype having fun in the snow.