Study shows that EVs are safe for heart patients 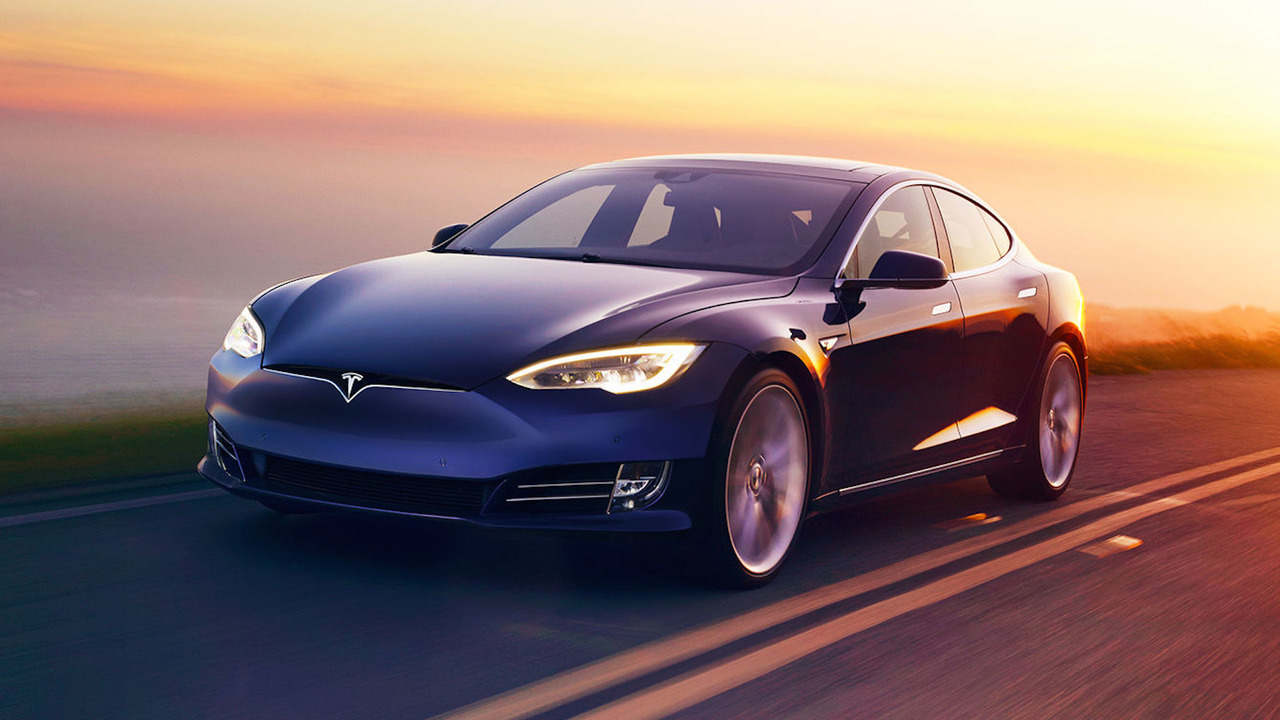 Those with defibrillators and pacemakers are safe to drive EVs

If you've got an implanted defibrillator or a pacemaker, but fear that investing in an electric car could cause problems with it, then fear not. A new study conducted by two doctors from the Good Samaritan Hospital in Dayton, Ohio – Thein Tun Aung and Abdul Wase – has shown that electric vehicles have no adverse effects on heart patients.

The study used a group of 26 men and eight women, averaging 69 years of age between them and all implanted with a cardiac defibrillator, tested in a variety of positions around a Tesla Model S P90D as it was charged at a 220V charging station. The participants' defibrillators were monitored during the test for electromagnetic interference. The defibrillators were set to their most sensitive setting, and none sensed an electromagnetic signal, a charge, or any other interference from the car or charging station.

While the study, which was carried out using a Tesla, will need to be replicated with a wider range of electric vehicles, it was noted by the scientists that the Tesla generated a lot more electrical activity when charging compared to similar cars.

The study shows that electric vehicles are safe for people with heart conditions, but we suggest thinking twice about getting in Tesla's latest creation – the second-generation Roadster – that was recently unveiled. With a claimed 0-60mph time of less than two seconds, it's got racy performance figures that would surely turn the healthiest of drivers white with fright.