Is it time to invest in more cycle lanes? 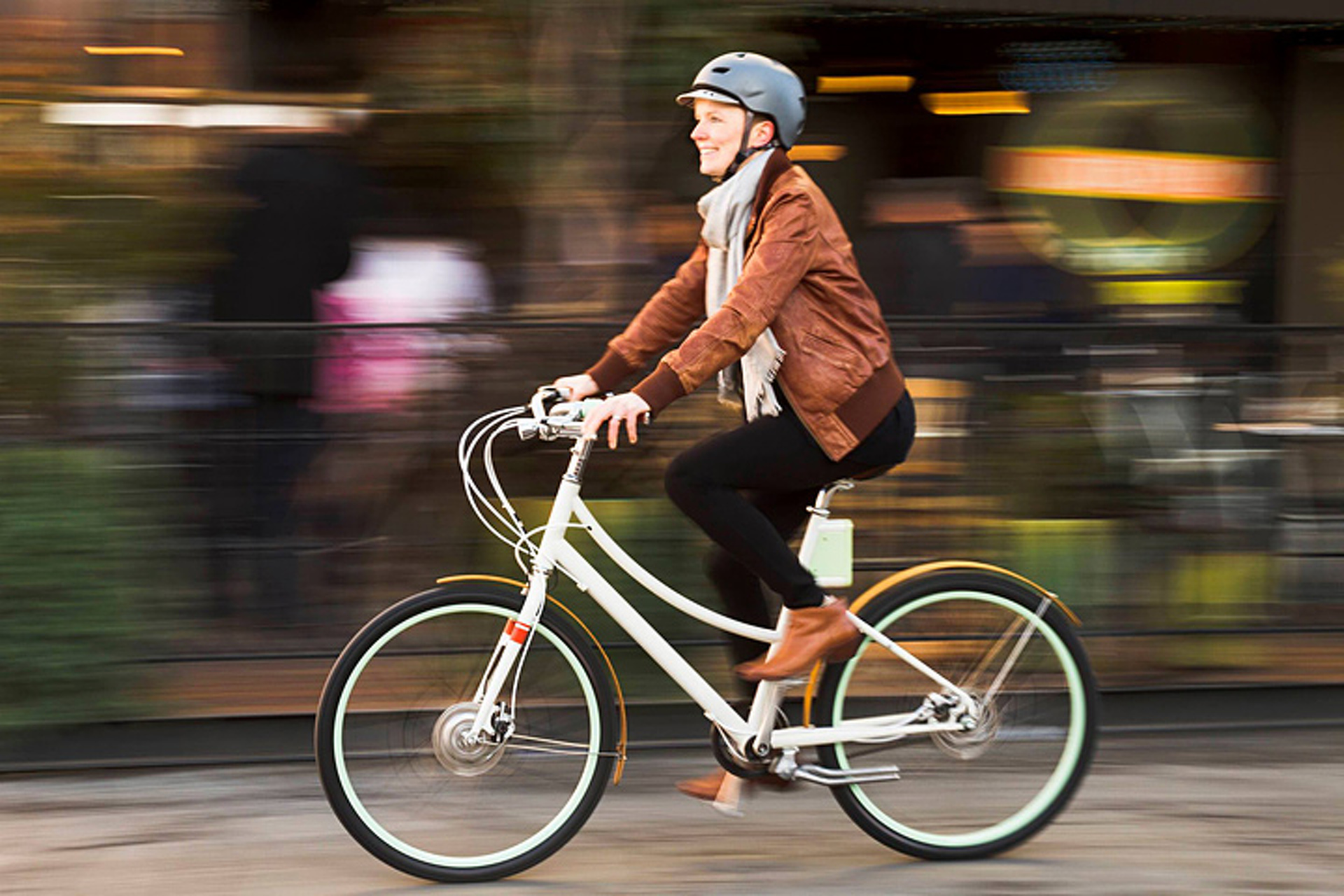 Three quarters of everyone want more cycle lanes to be built

More than three quarters of those polled in a recent survey feel that more needs to be done to develop cycle lanes in Britain, according to a survey by Sustrans, the cycling and walking advocacy group.

Despite pushes to encourage more to cycle in cities, just 6 percent of those surveyed commute by bike, but 75 percent of those quizzed said they want more investment in cycling infrastructure. A massive 78 percent of respondents are keen to see more protected bike lanes, even if that would be detrimental to road traffic.

The survey team visited seven cities across the UK in order to get a wide spectrum of views on the issue, going to Newcastle, Cardiff, Belfast, Bristol, Birmingham, Edinburgh and Manchester, with more than 1,000 people responding in each city. There was a universal agreement that cycling in those cities wasn't as safe as it could be. In five of those cities, more than a quarter of residents live within 125 metres of a designated cycle way.

'At present, traffic congestion costs Greater Manchester £1.3bn per year, with nearly a third of people travelling less than half a mile by car during the morning peak. Getting more people out of cars and on to bikes is a clear and practical way in which we can address the issue,' former professional cyclist and cycling and walking commissioner for Greater Manchester, Chris Boardman, told the Guardian.

According to research, adding cycle lanes in major cities encourages more to saddle up – last year Transport for London noted a 50 percent increase in the number of cyclists where dedicated cycleways had been built. On Blackfriars Bridge, 70 percent of all traffic now comes from cyclists. Outside of major cities though, many cyclists continue to use roads, despite dedicated cycle paths being put in place.