The opposition-crushing F2001 went under the hammer at an art auction in New York.

A Ferrari Formula 1 car previously driven by Michael Schumacher has sold for £5.7m at an auction in New York, setting a new record for a modern F1 car sold at auction.

A total of nine F2001s were built, being raced throughout 2001 and into the start of the 2002 season. Schumacher raced seven of those chassis in that time, with F2001 chassis no.211 being arguably the German driver's most important car from the 2001 season. It was the car he drove to his fifth and final Monaco Grand Prix victory, as well as being the car with which he won in Hungary – the race where he clinched his fourth championship title.

Overall the F2001 entered 20 races, winning half of those and taking a further 16 podiums in the hands of Schumacher and team mate Rubens Barrichello. 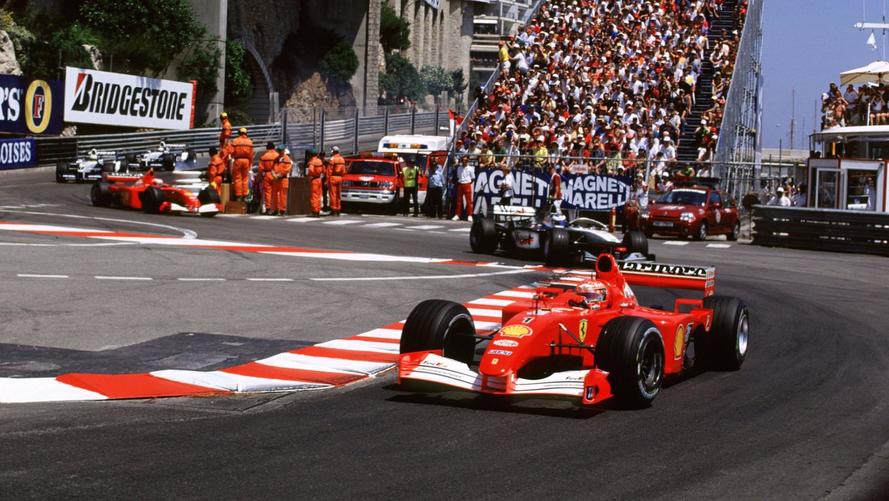 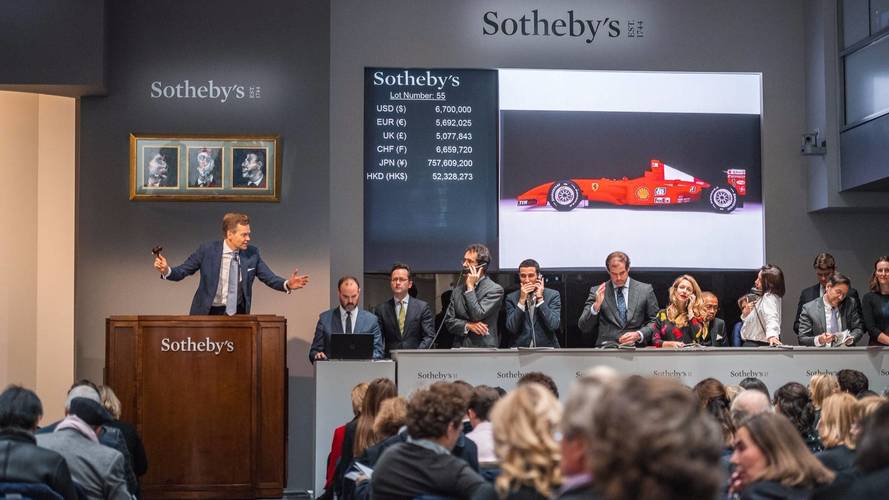 Pre-auction estimates valued the car at £3m but after going under the hammer at Sotheby's Contemporary Art Evening Sale in New York – the first time Sotheby's has entered a car into an art auction – the car fetched just under double its estimate. Part of the proceeds will be donated by the former owner to Schumacher's Keep Fighting initiative. The sale was part of a roster worth £235m at the Sotheby's sale, an auction that had 96 percent of its lots finding a buyer.

This isn't the first time chassis no.211 has been in the spotlight following its retirement – in 2004 it featured on an episode of Fifth Gear where property developer Frank Mountain traveled to Ferrari's factory in Maranello, Italy, to buy the car. The episode followed the entire buying process, from signing the purchase contract to test driving the car on Ferrari's private Fiorano test track. It is unknown if Mountain was the seller of the car this time around.

The F2001 proved so successful and dominant that the Ferrari F1 team was able to put off its replacement, finally introducing its successor at the 2002 Brazilian Grand Prix, the third race of the season. The F2002 represented an evolution of the F2001 and would go on to become one of the most successful F1 cars in history.