Lamborghini Huracan could get rear-wheel steering in 2019 update 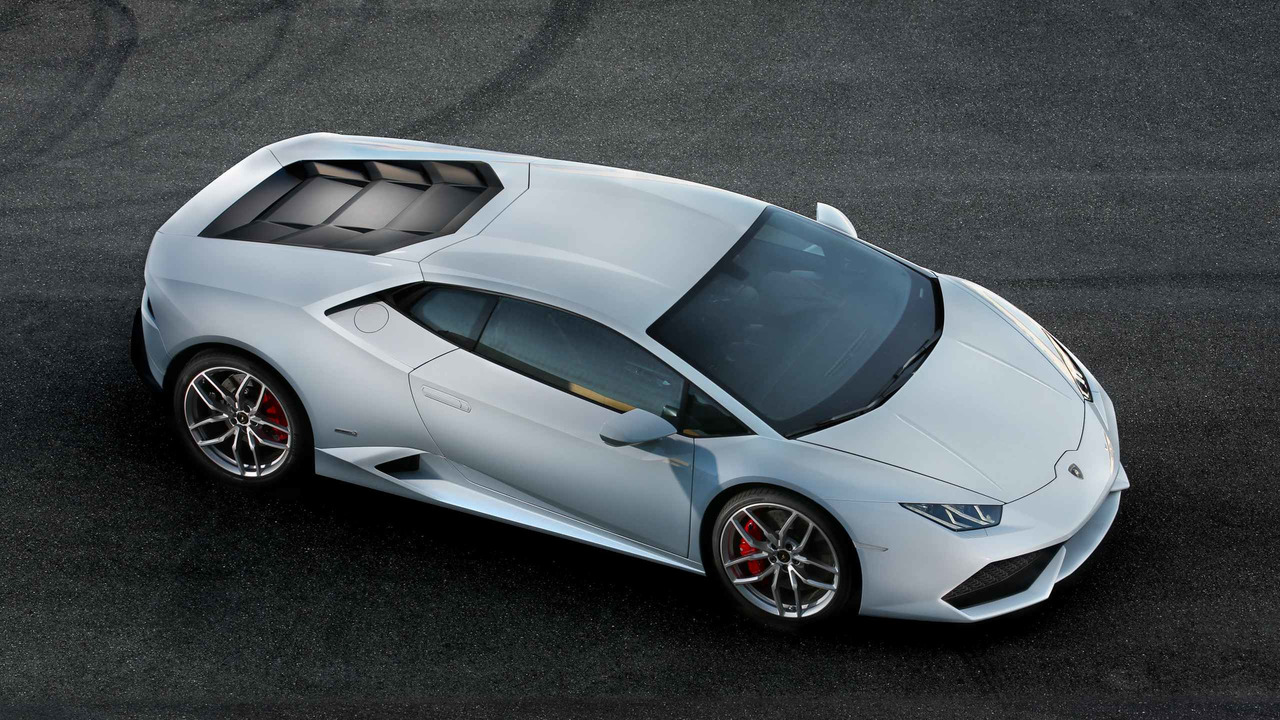 And it should get a 48V electrical system, too.

In the market for a new Lamborghini Huracan? You might want to hold out for another year or two. As Lamborghini gets nearer to introducing its 2019 model, either late in 2018 or early in 2019, buyers should be delightfully surprised by the amount of new add-ons that the Italian marque’s entry-level model should gain.

According to US outlet Car and Driver, the biggest update to the new Huracan will come in the form of rear-wheel steering. The technology will be adopted from the higher-up Aventador S, and should give the smaller sports car even better handling both on the road and on track.

The second major change will be the addition of a 48V electrical system – no, it won’t be the rumoured hybrid Huracan that we’ve been hearing about. Instead the 48V system will run alongside the primary 12V system, and similar to its Bentley Bentayga sibling, the Huracan will use it to enable its adaptive anti-roll bars instead of as a tool for wringing out more power. It’s the same setup found in both the Bentayga and the Audi SQ7.

Speaking of power, the same 5.2-litre V10 is expected to stay put under the bonnet. In the base Huracan it currently produces a hefty 602bhp, and allows for a 0-62mph sprint of just 3.2 seconds. In the range-topping Performante version, it produces 631bhp. Expect the new version to see a modest bump, but the hearty V10 could get the sack when the all-new model comes along in just a few years.

Alongside the updated Huracan, Lamborghini is also expected to bring out two go-faster versions: a first-ever GT3 and a street-legal Superleggera. Both examples will send the last-generation of the Huracan out in style, and add gobs of performance to the range.