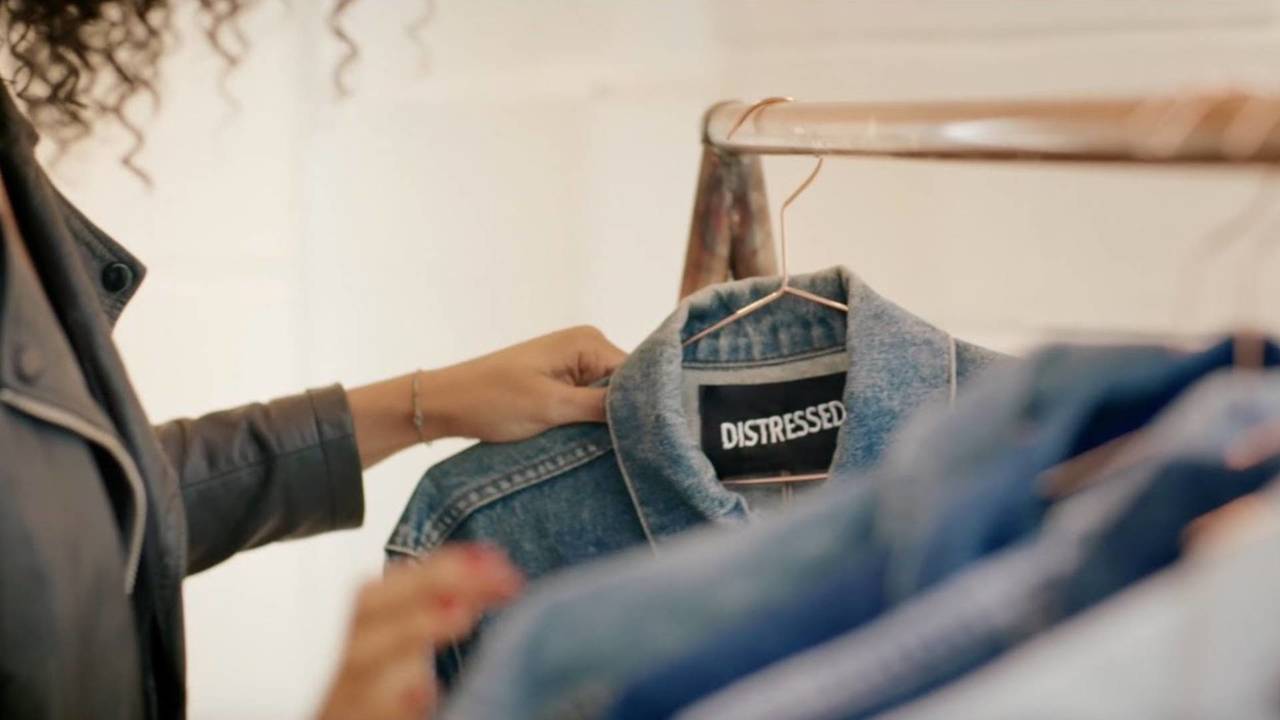 The government wants young bikers and scooterists to suit up.

A new hard-hitting government campaign is targeting young motorcyclists in a bid to get them to dress appropriately for riding. Highways England opened up a fake clothing shop aimed at young people and stocked exclusively with apparently accident-damaged fashion wear.

Despite young riders only making up 15 percent of riders in the UK, more than a third of casualties are between the ages of 17 and 25, and most are male too. Those riders don't get far either – most incidents are for riders of bikes with engines 300cc or smaller and end up occurring close to home. Two-thirds of the accident hotspots are in the south-east of England, too.

Cracking down on safety

The new campaign centres around a clothing brand called 'Distressed', where all of the items have a unique price tag. The tags don't show a monetary value, but rather a graphic description of injuries that could be sustained if a rider was involved in an incident and not dressed appropriately.

'The mental and physical cost of not wearing the right motorcycle gear can be far greater than the financial cost,' said Stuart Lovatt, strategic road user safety lead at Highways England and owner of the world's longest business card. 'Most young riders will come off their bikes at some point – whether you have popped round the corner for a pint of milk or you are riding further afield to see friends or get to college, you need to be prepared.'

'Our campaign is designed to encourage discussion around wearing protective clothing and parents can play their part too,' the strategic road user safety lead added. 'As a parent of teenagers myself, I know how much they want to follow fashion but the unexpected can happen close to home and wearing protective gear as well as having the right skills to ride defensively could make all the difference.'

The campaign is quite an unnerving one, but that only goes to show that it's already doing its job. Motorcyclists are more vulnerable than drivers just by the very nature of the vehicle they're riding, so there really is no excuse. If you take to the roads on a motorbike, dress correctly.