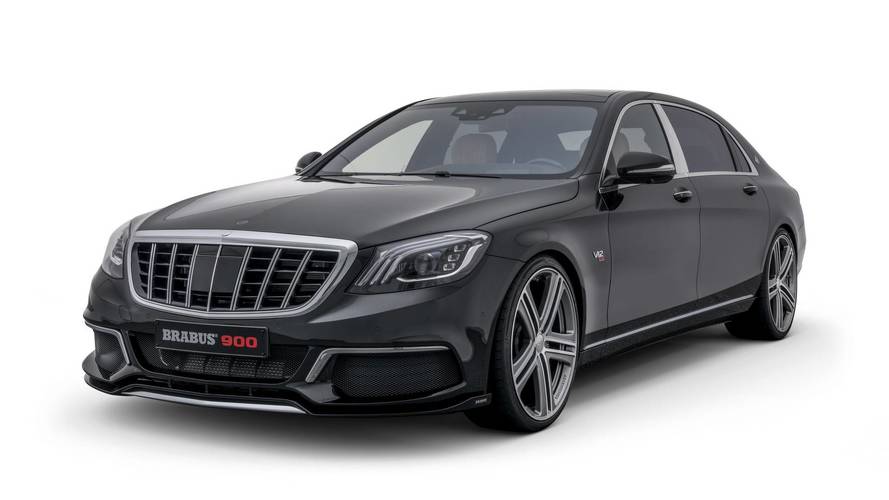 Even by Brabus' standards, these S-Classes are bonkers.

Using new turbochargers and a fresh exhaust, among other small upgrades, the Brabus boffins have turned the already sprightly Mercedes-AMG S63 into the Brabus B40-700. Keen students of Brabus nomenclature might have already guessed that the otherwise impenetrable mess of numbers and letters means the German engineers have squeezed 700 metric horsepower – or 691bhp, to us – from the 4-litre, twin-turbocharged V8.

Those boffins haven’t just tweaked the engine, though. There are aerodynamic touches and new aesthetic upgrades galore, such as the front splitter and plush leather interior. Brabus hasn’t said how fast it is, but the 31.7mpg official economy figure suggests a decent turn of pace.

It’s unlikely to be quite as rapid, however, as its Maybach-based sibling. Arguably the king of the German limos, the luxurious S650 has morphed into the much more aggressive 900 version, which Brabus claims is capable of 217mph – the same as a McLaren P1.

The standard car’s super-smooth, 6-litre V12, which once produced a not-inconsiderable 621bhp, has been enlarged to 6.3 litres and then upgraded to produce 888bhp and more than 1,100lb-ft of torque.

Again, though, while the performance figures suggest a lightweight, stripped-out supercar, the 900 is fully loaded, with four finely-upholstered leather seats, pillows on the rear headrests and fold-out tables in the centre console. It seems you can have your cake and eat it too, but we wouldn't suggest trying it on the move unless you want cream filling all over your leather.

No pricing has yet been announced, but with the standard Maybach S650 currently retailing at almost £175,000, we can reliably expect that the 900 will cost a substantial amount more. 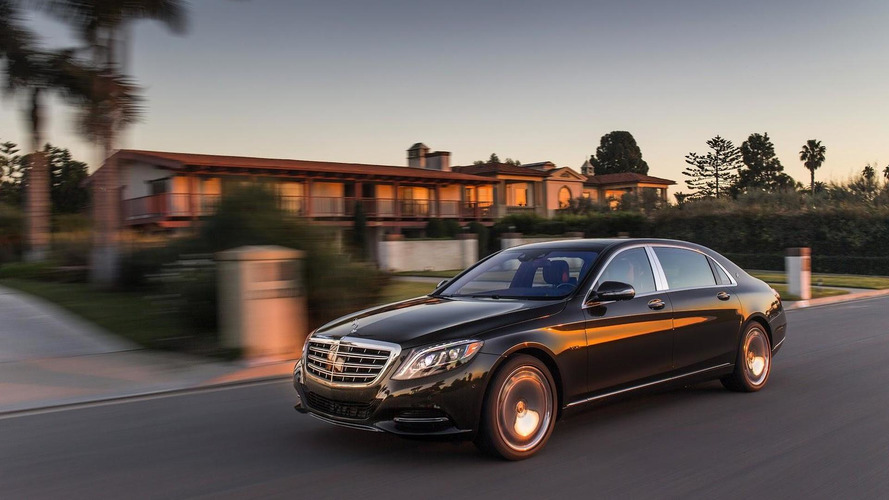